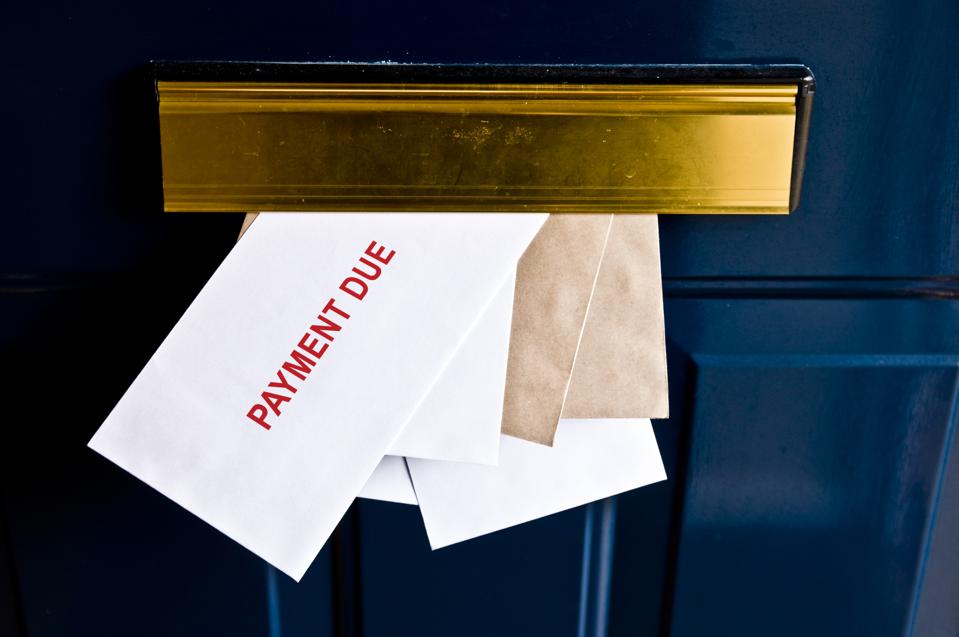 First, an apology and a disclaimer:

I really do have more to say on eldercare – honest! – but squirrel! – it’s Chicago pensions in the news again and I really can’t resist.

Second, both Mayor Lightfoot and Gov. Pritzker are relying heavily on new revenue from pot legalization and increased gambling, and I am highly skeptical of the position taken by many supporters that this will be achieved without increases in the degree to which the paycheck-to-paycheck denizens of city and state spend money they don’t have on these activities, because the money will come from tourists and from residents currently gambling elsewhere and toking illegally. At the same time, to my knowledge, no study exists that clearly confirms or refutes such claims, which means that I’m ill-equipped to opine with certainty on how much revenue the city and state will wind up with as a pension-funding source, and at what social cost.

But let’s dive into the pension math (and history).

Here’s a table of the current contribution schedule and history, for the four City of Chicago pensions, taken from the 50-year projection tables in their actuarial reports (see below for sources), and reported in thousands of dollars.

Individually by plan and in total, the city contributions are scheduled, by current law, to increase each year by dramatic amounts, until 2023, when the ending point of the city’s contribution ramp is reached. At this point, increases hover at about 2%; they are intended to rise in step with pensionable payroll, which is less than total payroll because of the increasing impact over time of the pay ceilings that affect post-2011 hires.

For the Police and Fire plan, the city funded the plans based on the archaic “multiplier” system without regard to future funding levels of the plan, until, as of 2011 legislation (Public Act 96-1495), the city was required to begin funding towards a goal of 90% funding in 2040, with a ramp enabling the city to continue to pay too-low contributions until plan year 2015. In 2016, the city re-set the ramp with a new schedule of fixed, lower contributions through 2019, and with a new objective of 90% funding in 2055. (Note that the contribution designated for any given “plan year” is actually made in the following year, so that there can be apparent mismatches in descriptions of timing.)

The Municipal Workers and Laborers’ plans were unaffected by this 2011 legislation; only in 2014 did legislation implement requirements for funding, in which the funding target was set at 90% in 2055, with a ramp of lower funding levels up to 2020. However, the legislation which implemented this new funding target and ramp (Public Act 98-0641) was the same legislation as contained the attempted pension reform, so when this was ruled unconstitutional, pension contributions reverted to the old “multiplier” method, until in 2017, a new funding target and ramp was created for these two plans, with a target of 90% funding in 2058 and lower funding levels through 2022.

And, bearing this in mind, Mayor Lightfoot was asked, in the Crain’s forum I cited at length earlier this week, whether she had considered adjusting the ramp, and replied that the rating agencies wouldn’t stand for it.

It’s not about being obliged to follow arbitrary and capricious rating-agency requirements. Following the statutory funding schedule is the only thing that stands in the way of pension insolvency. The age-old politician’s game of deferring payments to later will leave a bitter pill not merely for “the children”, at some vaguely-defined point in the future, but before Lightfoot’s own daughter (she’s 10 now, or was, at the time her campaign website bio was written) graduates from high school.

I did the math.

(I did way more math than I should have, really.)

If the city were to decide that the Municipal plan’s contributions are burdensome enough as it is, and to freeze the ramp except for an inflationary increase, the plan would become insolvent in 2027. That means that the fund would be completely drained and the city would have to start paying pension benefits directly, in 2027, a cost of 1.3 billion and climbing steadily. (Mayor Lightfoot’s now 10-year-old daughter would be graduating high school.) And that’s assuming that assets continue to earn 7% per year in investment returns; if the stock market drops further, and, for example, average returns are only 3%, insolvency comes sooner, in 2026. (Her daughter is choosing a college or a skilled trade.) And if the city decides that even the current contribution level is too great a burden when there are affordable housing and mental health programs to be funded, and backs up to last year’s contribution, insolvency hits in 2025. (Her daughter is getting her driver’s license.) And, of course, there are other hypotheticals: what about population declines? Tax base losses? But I hope I’ve made my point.

The Municipal Employees’ plan is the most extreme case because the Police and Fire plans, while even more poorly funded, are further along on their ramps, but if the city chickens out and reduces their funding back to an earlier stage in their ramp, they’d be looking at insolvency at a similar timeframe; the Laborers’ plan, while the best funded and least at risk of insolvency, is also the smallest of the four.

And, incidentally, a bit more history: the actuarial report for the Municipal Employees’ plan in 2013, prior to the ramp, and in 2015 and 2016, when the ramp was scuttled, also predicted insolvency in 2025.

So, again, to repeat: when we speak of the importance of pension funding, most of the time, it can be fairly abstract and hypothetical. It’s unfair to future generations to ask them to pay what amount to basic payroll costs. There’s a risk that a plan that relies on future tax base growth could fall apart because, let’s face it, by the time you can predict that a city or state’s population is declining rather than growing, it’s too late. And giving legislators the ability to defer funding places us at risk of them succumbing to a temptation they simply shouldn’t have. (Yes, I’ve hashed this all out before.)

But this is no longer hypothetical. It’s no longer about good governance principles. It’s about impending insolvency if the city backs out of its funding schedule.

A note on sources: each of the four entities has websites on which they make available their actuarial reports: the Police, Fire, Laborers’ and Municipal Employees’ plans. Each of the reports includes substantial detail, including history of the plan, that year’s results, and a 50-year projection of the plan financials on an “open plan” basis — and each of the reports includes strong language from the actuaries urging sounder funding. For three of the four, reports for the past decade are available; the Municipal Employees’ plan website provides actuarial reports dating back to the 1980 plan year, very handy for my January deep dive into the system.

As BlockFi files for bankruptcy, what to know about crypto investor protections
These 4 tips can help you dig out of debt after record Black Friday and Cyber Monday spending
Complicated Situations Can Arise Involving 401(k)s When Working After Age 72
Tax ‘refunds may be smaller in 2023,’ warns IRS. Here’s why
China signals slight Covid policy easing — but don’t expect sweeping changes yet