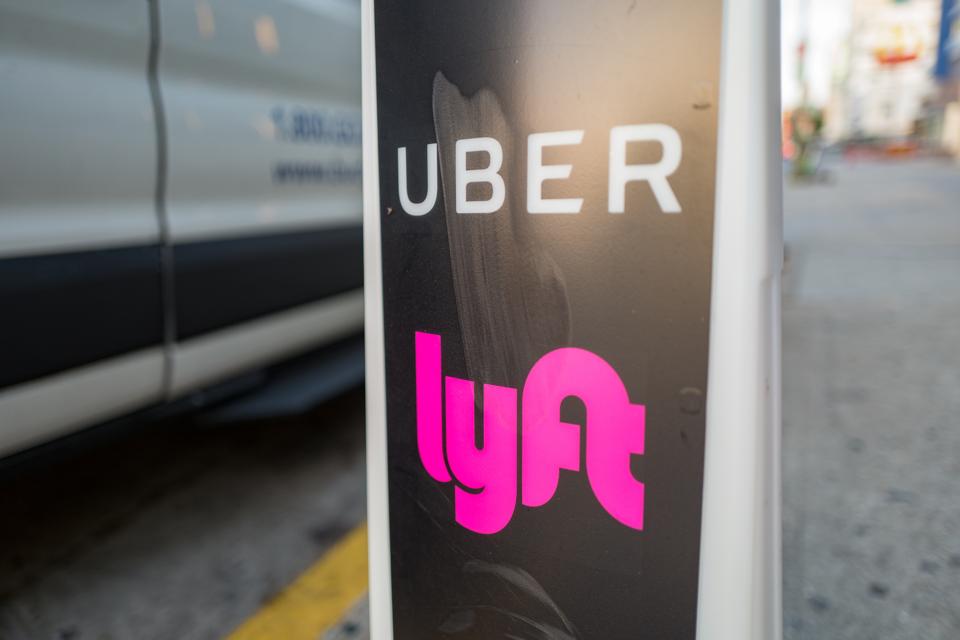 The vast gig economy may be about to change, and not just in California. California is often a leader in laws regulating employment, often followed quickly by other states, so the changes could spread. The California Senate passed Assembly Bill 5 that could require Uber, Lyft and many gig companies to treat workers as employees. A similar bill was already passed by California’s Assembly. So far, the assumption is that soon the bill will become law.

But on September 11, 2019, Uber’s top lawyer announced that Uber will not treat its drivers, who are independent contractors, as employees despite the new law. Tony West, Uber chief legal officer, pledged that its drivers will remain independent contractors. Mr. West said Uber’s business is not providing rides but “serving as a technology platform for several different types of digital marketplaces.” He added that the company was “no stranger to legal battles.”

Under the new law, California workers could generally only be considered independent contractors if the work they do is outside the usual course of a company’s business. Conversely, workers must be employees instead of contractors if a company exerts control over how they perform their tasks, or if their work is part of a company’s regular business.

Can Uber or Lyft claim its drivers are ancillary, or somehow not the core, the very reason those rideshare companies are operating? Uber’s chief legal officer is surely giving the party line, that these are tech companies, a marketplace, and not a provider of rides. It’s an interesting line to draw, one some other tech companies are sure to follow. And that will surely mean litigation, as Uber already seems to suggest. Plainly, Uber and Lyft are not alone.

Assemblywoman Lorena Gonzalez, the Democrat who authored the bill, said it is designed to stop businesses from gaming the system by misclassifying workers. Gig companies have stretched branding and worker classification boundaries with vast armies of “non-employees.” It is certainly true that the gig economy has changed the employment landscape in ways that would have been hard to predict. California wants to stop what it claims are “free-riding businesses” from passing their own business costs onto taxpayers and workers. Add it all up and you have a perfect storm. Having employees triggers federal and state tax withholding, anti-discrimination, health care, pension, worker’s compensation and unemployment insurance obligations.

You avoid these entanglements by hiring independent contractors, or do you? If they are really independent contractors, sure, but labels aren’t enough. Worker status issues can come up almost anywhere, and not just from the government. Workers who sign contracts as independent contractors can still sue claiming they are employees. Third parties injured by an ‘independent contractor’ can sue saying he or she was really an employee, so the employer is liable. And much of that has already been happening. There are numerous legal tests used to determine who is really an employee. The legal standards come from the IRS, Department of Labor, state labor and unemployment laws, workers’ compensation, and more. In that sense, it is no wonder that employers can’t keep up. The IRS test is one of the more thorough ones, so it is often looked to even in other contexts.

Under the IRS test, to determine who is an independent contractor, the IRS says you must evaluate 20 factors, and assess whether you are controlling the method, manner and means of the work. No one factor is controlling. The duration of your work relationship is important, as is whether it is full or part time, professional credentials, flexible vs. rigid hours, who supplies tools and supplies, expense reimbursements and more. A written contract is key to independent contractor status, but that alone is clearly not enough. Are you paying for a job—like having someone put in a new kitchen—or paying for someone to work by the hour doing reception work? Determining who is an employee has always been a fact-intensive minefield.

Disputes are common, and many different agencies can second-guess your decision. There’s the IRS, state tax authorities, labor departments, and insurance companies. All of them scrutinize the status of workers. Signing a contract does not prevent the worker from suing and winning. Obamacare defines a full-time employee as someone who works on average at least 30 hours per week, or 130 hours per month. Independent contractors aren’t covered, assuming their status is legitimate. If your independent contractor classification doesn’t hold up, taxes and penalties can be crushing. No matter how you label someone, the substance of the work relationship will control, but it can take years for these disputes to really rise to the surface, and California wants a fix.

Given the huge stakes and the costs of having employees, it is understandable that some companies push the envelope. In 2015, FedEx settled their long-running dispute with FedEx Ground California drivers for $228 million. FedEx Ground defended its so-called independent contractor model vigorously. But in 2014, the Ninth Circuit found that 2,300 drivers were covered by California’s workplace protection statutes. See Alexander v. FedEx Ground. The FedEx case is a good reminder that no matter how you label someone, the substance of the work relationship will control. Uber has already taken a stand, even in advance of Governor Gavin Newsom signing the new law. Some companies will presumably fall into line. However, one wonders how many others may adopt Uber’s tech platform mantra.

A Standout Estate Asks $13 Million In Quebec’s Prestigious Westmount
Tourism is roaring back in China. But the $6 trillion consumer market is digging itself out of a deep slump
Am I Too Old To Get Another Dog
Comcast beats expectations even as broadband growth slows, Peacock racks up losses
Secure Gun Storage Is A Wellness Design And Real Estate Benefit