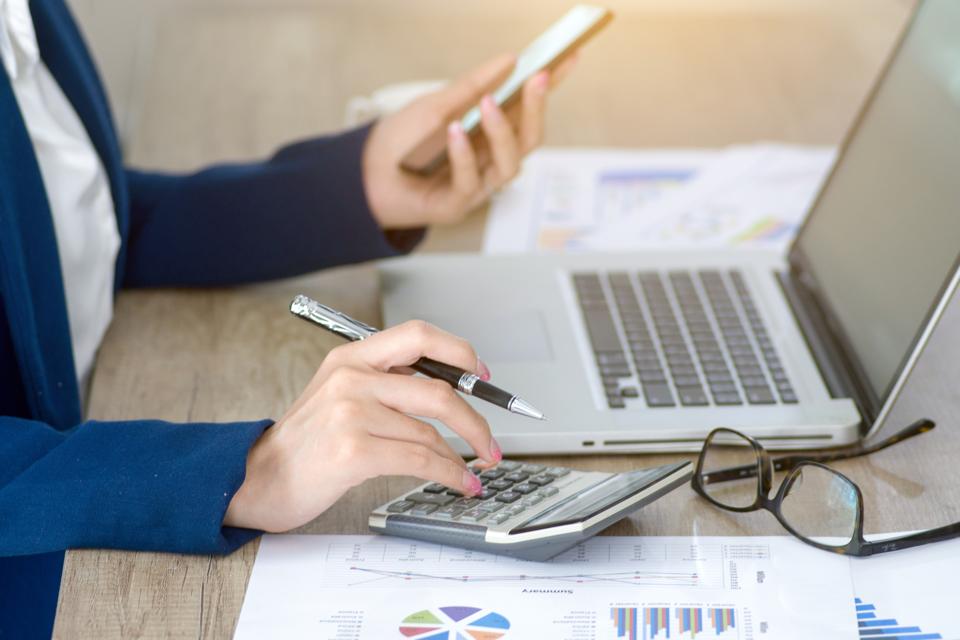 Do you file an accurate tax return and pay what you owe each year? If so, you’re in the majority: a report released by the Internal Revenue Service (IRS) indicates that the nation’s tax compliance rate is holding at 84%, the same as in prior years.

The average gross tax gap for the tax years 2011 through 2013 is estimated to be $441 billion. That breaks down into three pieces: non-filing ($39 billion), underreporting ($352 billion), and underpayment ($50 billion). By taxpayer type, the estimated gross tax gap works out as follows:

Of those unpaid taxes, the IRS estimates that they’ll eventually collect $60 billion, resulting in a net tax gap of $381 billion. By taxpayer type, the estimated net tax gap works out as follows:

“Voluntary compliance is the bedrock of our tax system, and it’s important it is holding steady,” said IRS Commissioner Chuck Rettig. “Tax gap estimates help policy makers and the IRS in identifying where noncompliance is most prevalent. The results also underscore that both solid taxpayer service and effective enforcement are needed for the best possible tax administration.”

(For a full size version which downloads as a PDF, click here.)

“Maintaining the highest possible voluntary compliance rate also helps ensure that taxpayers believe our system is fair,” Rettig said. “The vast majority of taxpayers strive to pay what they owe on time. Those who do not pay their fair share ultimately shift the tax burden to those people who properly meet their tax obligations. The IRS will continue to direct our resources to help educate taxpayers about the tax requirements under the law while also focusing on pursuing those who skirt their responsibilities.”

When you factor in enforcement and collection efforts, the estimated share of taxes collected eventually rises to 85.8%.

According to the report, many factors contribute to differences over time in both the gross tax gap and the compliance rates. These include the overall level of economic activity, changes in tax law and administration, updated data and improved methodologies, and changes in compliance behavior on the part of taxpayers and preparers. In the most recent set of data, some of the variance in the gross tax gap estimates not attributable to a shift in methods is due to the growth of the economy following the recession (December 2007 – June 2009). The next set of data should reflect 2014 through 2016, which means that we won’t know the effect – if any – of the Tax Cuts and Jobs Act (TCJA) for quite some time.

Black Friday car deals are hard to come by even as prices ease. Here’s what to expect
Collapsed crypto exchange FTX has about $1.24 billion of cash in total — but still owes at least $3.1 billion
Beijing grinds to a near halt as China’s capital city battles Covid with more lockdowns
Over 10 years, 43% of first marriages can fail. Here’s why couples might want a postnuptial agreement
Hyundai is on a hot streak in the U.S., but Biden’s Inflation Reduction Act could spoil it