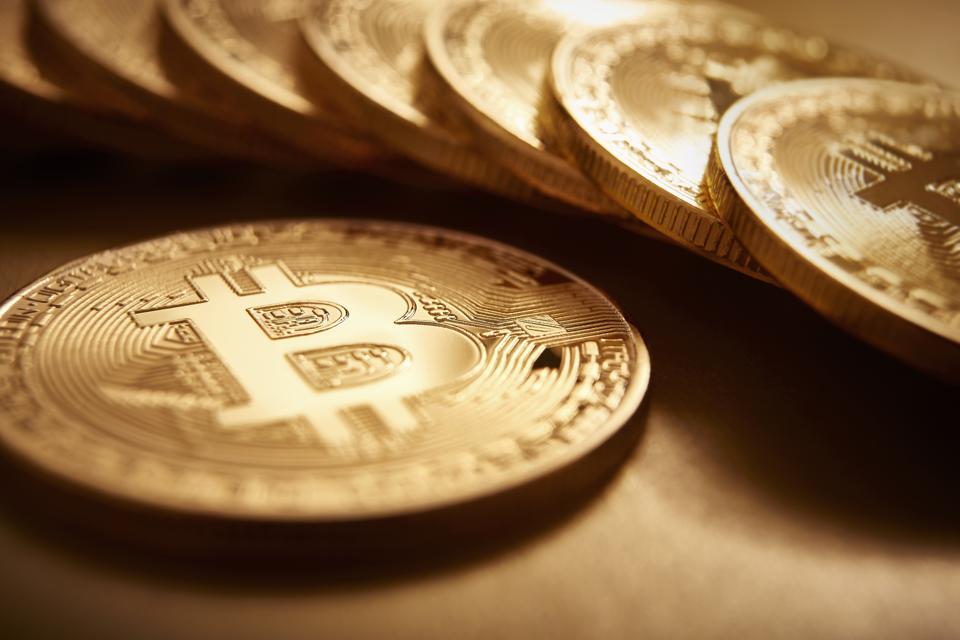 Got Crypto? With the ups and downs of Bitcoin and other cryptocurrencies, it can be dizzying to invest, even if you aren’t thinking about taxes. When you add taxes into the mix, it is much more so. Since 2014, the IRS said it would tax it as property (not currency), and that has a vast array of tax impacts. It can mean that each transfer–even each swap of one virtual currency for another–is taxed. Meanwhile, as the vast wild frontier of different coins, exchanges, forks and hard forks has been percolating, the digital community has been anxious for more IRS guidance. Now, the IRS has issued two new pieces of guidance for taxpayers who engage in transactions involving virtual currency.

Expanding on its guidance from 2014, the IRS is issuing additional detailed guidance to help taxpayers better understand their reporting obligations for specific transactions involving virtual currency. The new guidance includes Revenue Ruling 2019-24 and some frequently asked questions. The latter are a way the IRS is hoping to get informal guidance out faster and more user-friendly (although technically such FAQs are not legal authority. The new revenue ruling addresses common questions by taxpayers and tax practitioners regarding the tax treatment of a cryptocurrency hard fork. In addition, a set of FAQs address virtual currency transactions for those who hold virtual currency as a capital asset.

For example, in July of this year the IRS announced that it began mailing educational letters to more than 10,000 taxpayers who may have reported transactions involving virtual currency incorrectly or not at all. Taxpayers who did not report transactions involving virtual currency or who reported them incorrectly may, when appropriate, be liable for tax, penalties and interest. In some cases, taxpayers could be subject to criminal prosecution.

Here are the China trends investors bet money on during a sluggish few months
Spirit delays shareholder vote on merger hours before meeting to continue deal talks with Frontier, JetBlue
Home Prices Finally Cooling Off? Market Slows In April, But Demand Remains High Despite Rising Mortgage Rates
After the impact Covid-19, most women see money as a tool to effect change, survey shows
The Fed has been clear, but the economy still isn’t ready for the big rate hikes ahead, Wells Fargo CEO says