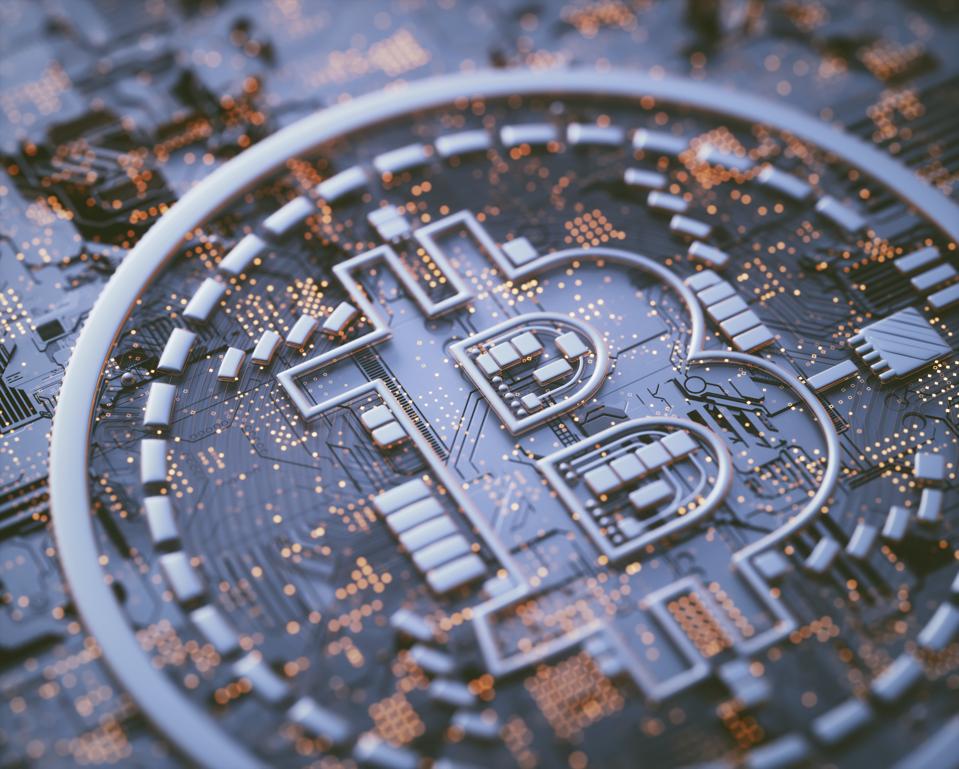 The Internal Revenue Service (IRS) has issued new guidance for taxpayers who engage in transactions involving virtual currency, including cryptocurrency. The new guidance, which is intended to help taxpayers better understand reporting obligations for specific transactions involving virtual currency can be found at Revenue Ruling 2019-24 (downloads as a PDF) and the frequently asked questions (FAQs) on the IRS website.

The Revenue Ruling focuses on the tax treatment of a cryptocurrency hard fork (you can read my take from 2017 on forks here). In addition, the FAQs address virtual currency topics like basis, gain or loss on the sale of exchange of virtual currency, and how to determine the fair market value.

The IRS previously issued guidance in 2014 to taxpayers (downloads as a PDF) making it clear that virtual currency will be treated as a capital asset, provided they are convertible into cash. In simple terms, this means that capital gains rules apply to any gains or losses. (You can read more on the taxation of cryptocurrencies like Bitcoin here.)

The guidance in the most recent Revenue Ruling specific addresses two questions:

Constructive receipt is an important concept. Think about it like this. Let’s say that your boss gives you a paycheck and you put it in your desk drawer, and then you quit and forgot about the check. You still got paid. The check is still taxable to you, even if you never take any steps to cash it (such as replacing the check). That principle is referred to as ”constructive receipt” and it means that you are taxed on income when it’s made available. You cannot avoid tax by giving your paycheck to another person, squirreling away your check and not cashing it, or mailing it back to your employer. The IRS likes to say that a taxpayer may not “turn his back on income” to avoid tax.

The FAQs also clarify some additional tax issues. The IRS had already confirmed that virtual currency is to be treated as a capital asset if it can be converted to cash. This means that capital gains rules apply to any gains or losses on the sale or transfer of virtual currency, and will be reported on a Schedule D. However, if you transfer virtual currency from a wallet, address, or account belonging to you, to another wallet, address, or account that also belongs to you, then the transfer is a non-taxable event, even if you receive an information return (like a form 1099) from an exchange or platform as a result of the transfer.

In the FAQs, the IRS clarified that the receipt of virtual currency in exchange for performing services, whether or not you perform the services as an employee, results in income. Additionally, virtual currency received by an independent contractor for performing services constitutes self-employment income, measured in U.S. dollars as of the date of receipt, and is subject to the self-employment tax. Compensation for services paid in virtual currency, measured in U.S. dollars at the date of receipt, is subject to federal income tax withholding and employment taxes (such as Social Security and Medicare). If the cryptocurrency received is not traded on any cryptocurrency exchange and does not have a published value, then the value of the cryptocurrency received is equal to the fair market value of the property or services exchanged when the transaction occurs.

The same result is true if you pay for services (or goods) using virtual currency. When you make the payment, you will have a capital gain or loss. Your gain or loss is the difference between the fair market value of the services you received, and your adjusted basis in the virtual currency exchanged.

Finally, the FAQs make clear that taxpayers are required to maintain excellent records to establish positions taken on tax returns. This is always true, no matter whether you’re dealing with cryptocurrency, cash, or diamonds. You should maintain records documenting receipts, sales, exchanges, or other dispositions of virtual currency and the fair market value of the virtual currency.

The need for record-keeping is particularly acute since the IRS is targeting non-compliance through a variety of efforts, ranging from taxpayer education to audits to criminal investigations. In July of this year, the IRS began mailing letters to taxpayers who may have failed to report or misreported transactions involving virtual currency. Those taxpayers may be liable for tax, penalties, and interest. In some cases, taxpayers could be subject to criminal prosecution.