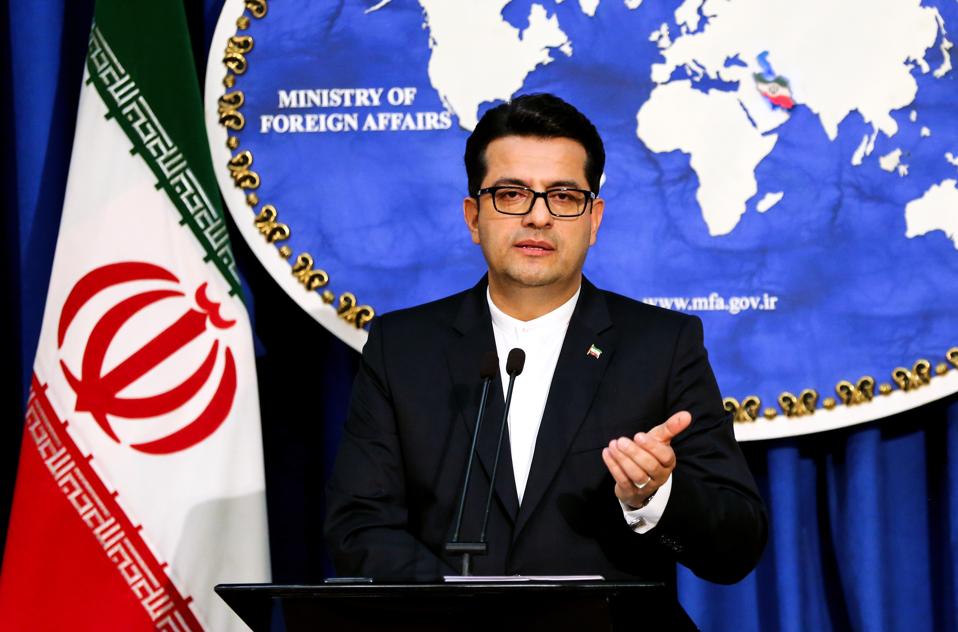 Iranian politicians and officials have reacted with anger to news that a number of Iranian-owned properties in Canada have been sold and the proceeds given to victims of Gaza-based Hamas and Lebanon’s Hezbollah — both of which are supported by Iran but are designated as terrorist entities by the Canadian government.

A document filed in the Ontario Superior Court of Justice on August 7 on behalf of several victims confirmed that two properties had been sold, garnering some C$28.3m ($21.3m) in proceeds. The money has been distributed to the estate of Marla Bennett, a U.S. citizen killed in the Hamas bombing at the Hebrew University of Jerusalem in 2002, and to Edward Tracy and Joseph Cicippio, who were both held hostage by Hezbollah between 1986 and 1991, and their relatives.

The development follows a decision by the Ontario court in May 2018 to appoint a receiver, Toronto-based law firm Albert Gelman Inc, for 2 Robinson Avenue in Ottawa and 290 Sheppard Avenue West in Toronto, both of which were owned by the Iranian state.

The property in Ottawa had been home to the Iranian Cultural Centre and was sold to a developer for C$26.5m. The Toronto property had housed the Centre for Iranian Studies and was sold for C$1.85m, according to Canadian news site Global News. The plaintiffs were also awarded a share of some $2.6m seized from Iranian-held bank accounts as well as a Toyota Camry and a Mazda MPV.

The court rulings were based on Canada’s Justice for Victims of Terrorism Act of 2012, under which the non-diplomatic assets of designated state sponsors of terrorism can be seized.

The Iranian government has strongly condemned the move in recent days, with Foreign Ministry Spokesman Abbas Mousavi saying on September 13 that it was “a clear breach of the international law.” He said Tehran would take action if Ottawa did not immediately revoke the decision and provide compensation. “In this case, the government of Canada will be held responsible for all the consequences,” he said.

However, given the fact that the proceeds of the property sales have already been handed to the plaintiffs and the limited value of Canadian-owned assets in Iran, it is not clear what steps Iran can realistically take.

Iranian MP Heshmatollah Falahatpisheh, a former chairman of parliament’s National Security and Foreign Policy Committee, has said Canadian shipments passing through the Strait of Hormuz should be targeted. “An order should be issued to confiscate ships and goods that set off from the Hormuz region to the destination of Canada,” he said on September 15. “This measure should be adopted as soon as possible.”

The influential head of the Iranian judiciary, Ebrahim Raeesi, has also called for Canadian assets in Iran and beyond to be seized. “We will certainly take action via international circles to impound and confiscate Canada’s assets,” he said. “We will by no means remain silent on this issue.”

The episode will do nothing to smooth the often-rocky relationship between Canada and Iran, which have not had formal diplomatic ties since Ottawa broke them off in September 2012, citing the threat Iran posed to regional and global security. Over the years, a number of Iranians have fled to Canada to escape harsh court sentences, including banker Mahmoud Reza Khavari who was accused of a $2.6bn fraud, and Marjan Sheikholeslami, accused of embezzling public funds.