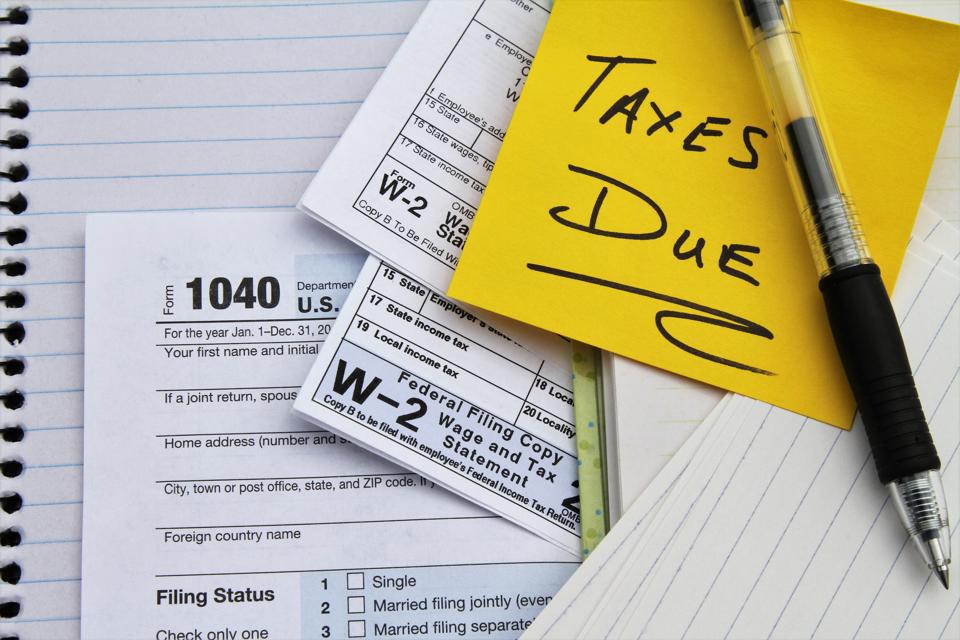 You have probably seen the recent headlines saying that US income inequality has reached a 50-year high. They are based on the Census Bureau’s latest report on Income and Poverty in the United States, published last month.

The Census Bureau’s data, however, ignore taxes, as well as non-cash benefits such as Medicare. They measure inequality in a hypothetical tax-free world.

In other words, the Census Bureau inequality measure ignores the impact of the redistribution policies we have put in place to reduce inequality. Therefore, it makes a misleading basis for a policy debate. Yet most discussions of income inequality seem to be based on pre-tax income measures.

A better starting point would be to ask: “how well are income redistribution policies working, and what else should we do?”

The Congressional Budget Office (CBO) publishes data on income inequality after taxes and transfers; these data paint a different picture when compared with the Census Bureau’s data. Note that the latest CBO report, published last July, has data only from 1979 and up to 2016, whereas the Census Bureau’s data go to 2018 (and start in 1967); in the comparison we are therefore missing the developments of the last two years.

The chart below shows the CBO measure of inequality, after taxes and transfers, and compares it to the Census Bureau measure, which ignores taxes and non-cash benefits. Both are Gini coefficients, so a value of 0 would represent perfect equality, and a value of 1 maximum inequality (all income going to one individual)

This does not mean that inequality is not high, or that it’s not a problem. We might want to reduce it back to the levels of 1979, or of the mid-1990s.

However, it is simply not true that income inequality has gotten worse over the last twenty years (again, with the caveat that the CBO does not have post-tax data for the last two years).

Over the last two decades, taxes and social programs have done exactly what they were designed to do: they kept inequality largely in check, offsetting a widening disparity in pre-tax incomes.

We care about differences in standards of living, and these are based on incomes after taxes and transfers. We can address the inequality in post-taxes-and-transfers income with additional changes to taxes and social benefits.  Of course, however, that will not change inequality in pre-tax income.

Inequality in pre-tax incomes can give us valuable insights into what is happening in our economy, for example the changing market value of education levels and skills; it can raise questions on corporate governance, as when looking at CEO pays in the US versus other advanced economies. But it does not tell us what’s happening to inequality in living standards.

We should always debate the degree of income inequality that we are willing to tolerate as a society. It is a political choice that needs to balance considerations of equity and economic incentives. But the debate must start from measures of the inequality we still have after all the actions we have already taken to reduce it—it cannot start by pretending that there are no taxes and social benefits.

Holiday Gift Guide 2022: The Best Stocking Stuffers For Interior Design Lovers
Walmart shooter bought pistol on the day of the attack and left behind a ‘death note’
Paramount scraps deal to sell Simon & Schuster to Penguin weeks after judge rejected merger
Klarna CEO says firm was ‘lucky’ to cut jobs when it did, targets profitability in 2023
What borrowers need to know while student loan forgiveness is in limbo