For homeowners in Hurricane Dorian’s anticipated path, insurance claim preparation may be worth adding to your to-do list.

The storm, which pummeled the Bahamas for 48 hours and left widespread devastation across the island nation, is churning northward and parallel to southeastern U.S. coastline with sustained winds of 105 mph as of Wednesday.

While Dorian is now a Category 2 hurricane — down from a Category 5 — and actual landfall is uncertain, hurricane force winds extend 60 miles outward from the eye of the storm. Damaging winds, heavy rain and storm surges causing inland flooding are expected to wreak havoc along the Southeast from parts of Florida up into Virginia.

As worries continue about the impact of Hurricane Dorian, workers help a friend board up his apartment building on August 31, 2019 in Fort Pierce, Florida.

Last year, Hurricane Florence caused $24 billion in damage when it battered the Southeast in September, dumping nearly 36 inches of rain in some spots in North Carolina and causing widespread flooding and wind-related destruction. Hurricane Michael hit the panhandle of Florida in October, leaving $25 billion worth of damage in its wake.

Here are some expert tips for how to prepare for a possible insurance claim due to Hurricane Dorian and what to expect if you end up needing to navigate the process in the coming days.

One of the easiest ways to document your house and your belongings is to take pictures of them.

“You want to document the condition of your property and belongings before the storm,” said Odess, who, as a public adjuster, helps homeowners and businesses navigate the claims process.

Make sure to take photos of the outside of the house — and surrounding area — from many angles. The same goes for the inside of your house. If you want to be really thorough, you can even take shots of what’s in closets, cabinets and drawers. 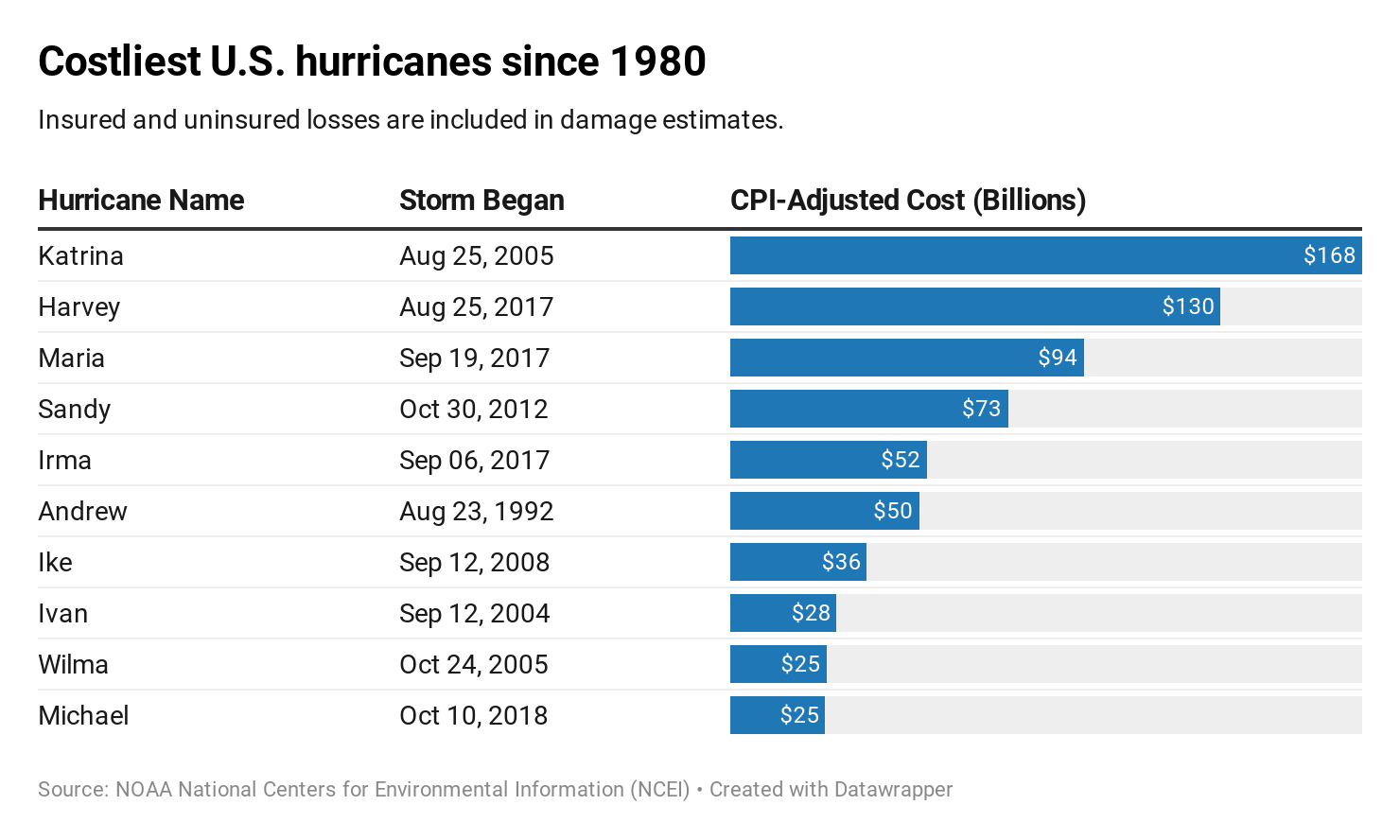 The idea is to have proof not only of what you own, but also what kind of shape it was in before the storm. If you can’t prove the prior condition of, say, your now-missing side door, it could cause snags or denials in the claims process if the insurance company has reason to question whether it was maintained properly.

Once you’ve taken the pictures, back them up online if possible.

Then, when the storm has passed, again take photos so you have proof of both the before and after. And, Odess said, you should take additional photos once repairs are made.

“If you suffer future losses, you’ll be able to differentiate between what was there and what any new damages are,” Odess said.

Make sure you have a copy of your policy and understand it.

For starters, it likely includes a phone number that you’d need to start the claims process. Additionally, you should prepare yourself for what’s covered and what’s not.

Most homeowners insurance comes with a hurricane deductible, which typically ranges from about 1% to 5%, depending on the specifics of your policy. 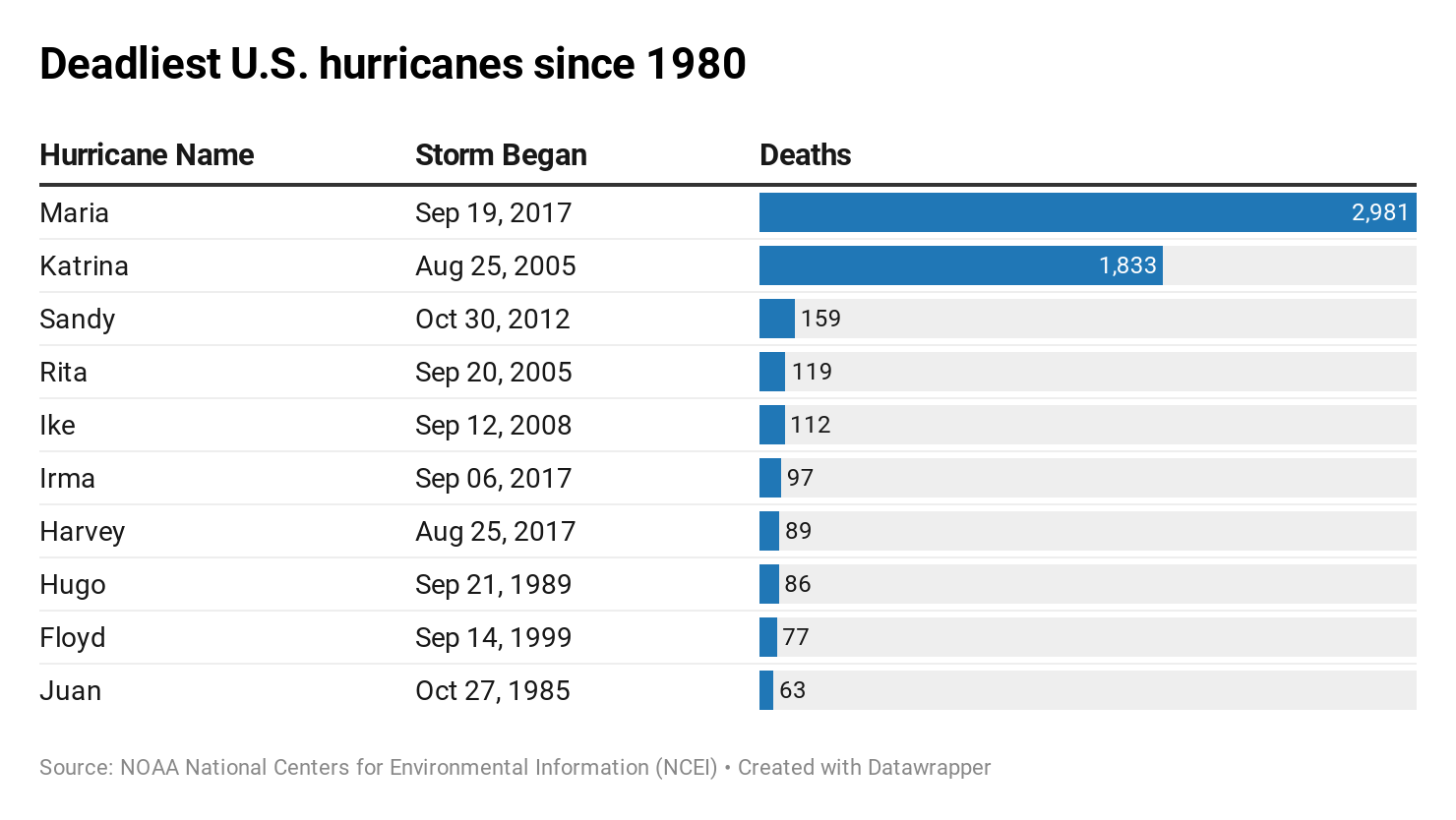 Additionally, homeowners’ policies generally exclude damage caused from flooding, which means separate coverage would be required. If you have a flood policy, be sure to know its limitations.

Also, if you evacuate and then return home to discover damage, be sure to find out if that necessary evacuation trip will be covered.

“The cost of evacuation might be reimbursable as part of your claim,” said Lynne McChristian, non-resident scholar for the Insurance Information Institute. “It’s important to check with your insurance company to see if it is.”

When you call your insurance company’s claims department, you’ll be walked through the process. One thing they’ll want to know is whether your house is inhabitable.

“The insurance pays for property damage, and also provides coverage if you can’t live in your home due to the damage and have to live somewhere else,” McChristian said.

If your insurance company asks you a question about the damage and you’re not certain about the answer, don’t try to guess, said Odess, of Global Recovery.

“They might be asking for information about the damage that you’re not 100% sure about,” Odess said. “If you don’t know the answer, it’s best to acknowledge that instead of trying to make assumptions about what might or might not be damaged.”

Also be aware that if there’s widespread damage, insurance adjusters will be handling an overwhelming number of claims. So make sure you keep track of all conversations with any representative of your insurance company, whether by phone or in person.

“Be organized in the claims process,” McChristian said. “There’s a good chance you’ll have more than one adjuster handling your claim, so document every conversation and what was said.

“Just write it all down and keep it in a folder.”

More from Personal Finance:
Retiring early? These 10 US cities could be your best bet
Here’s how the wage gap affects black women
Traveling while on Medicare? How to make sure you’re covered

Be prepared to wait

Depending on the number of claims your insurer is fielding and the specifics of your situation, the whole process could take months.

“The name of the game is patience at that point,” Odess said.

Additionally, he said, plan to avoid spending out of pocket on rebuilding until you know what your insurance will cover.

“You have to mitigate the damage — say, put a tarp on a roof or cut out wet drywall — but you should recover the money you’re entitled to and then rebuild,” Odess said.

This allows time for the insurance company to do its inspections and your claim to be processed. And, it helps you avoid overextending on the rebuild without knowing first whether it will all be reimbursed by insurance.

The Advance Child Tax Credit: 2022 And Beyond
Suze Orman has a warning for those who want to quit in the Great Resignation
Stock index futures inch higher following a losing day Monday
Falling House Prices And The Elections In 2022 And 2024
Perpetual Traveling On Tourist Visas