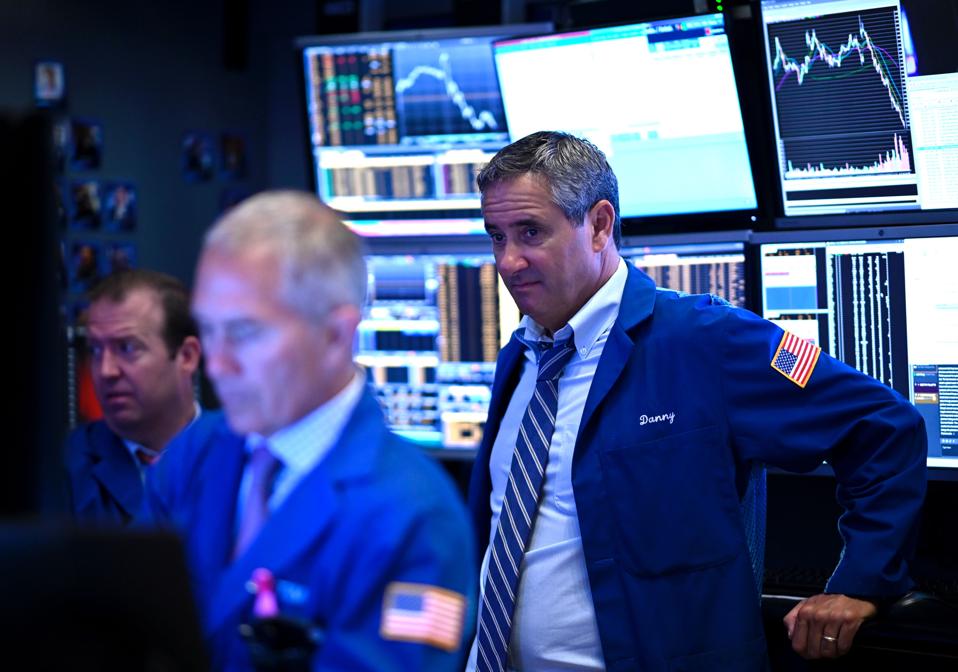 Topline: The stock market’s rough beginning to the month has some investors recalling other awful Octobers in the past—but history suggests there may not be a reason to panic yet.

Key background: With the S&P 500 at just over 17% gains for the year, investors are starting to become more cautious as they worry that the bull market is running on fumes. Lack of progress on a trade deal continues to dominate the headlines, while at the same time economic growth is slowing, leaving investors to grapple with fears of a recession.

Crucial quote: This “October Effect” is just a “market anomaly” that has more to do with investor behavior than the fundamentals of the stock market, says Carter Henderson, portfolio specialist and director of institutional development at Fort Pitt Capital Group. “As we saw last year, even the slightest bit of volatility can cause overreactions in the market.”

What to watch for: If negative headlines—especially about trade or the economy—continue, the market could be in for more of a sell-off, says Edward Moya, senior market analyst at OANDA. “We can definitely expect more volatility in October than we’ve seen in the last few months.”