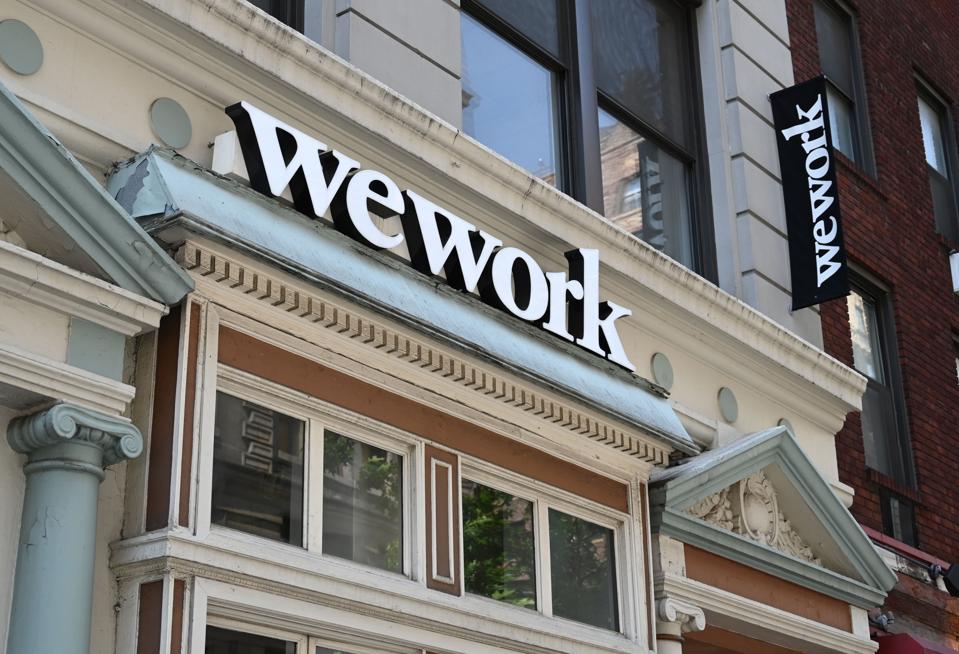 Topline: WeWork announced that it will institute a series of corporate governance changes and limit the influence of chief executive Adam Neumann, in the hopes of addressing growing investor concerns ahead of its planned IPO later this month.

Key Background: WeWork has attracted a great deal of market scrutiny over its corporate governance—particularly Neumann’s complete control of the company, and whether it can reverse steep profit losses.

What we don’t know: How Neumann thinks about these proposals. He has yet to comment.

Key Statistics: In addition to corporate governance, investors have remained doubtful over whether WeWork can become profitable, a problem encountered earlier this year by other high-flying IPOs such as Uber and Lyft. We Co. disclosed in its filings that it had already lost almost $700 million in the first half of this year—and had lost $2.9 billion over the last three years.

SPACs wipe out half of their value as investors lose appetite for risky growth stocks
It’s Easy To Blame Private Equity For Housing Shortage, But Crisis Has Deeper Roots
After the impact Covid-19, most women see money as a tool to effect change, survey shows
Supreme Court Gives Taxpayers In IRS Collections Cases A Win
Mixed inflation data might be necessary for a soft landing, Jim Cramer says