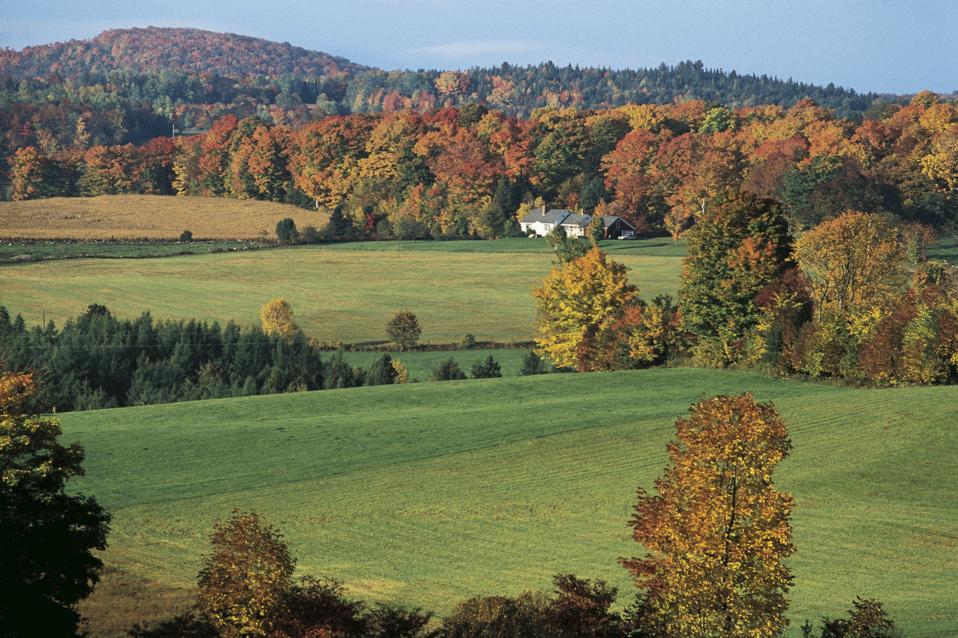 Vermont is an appealing state. With a population of only 620,000, it is sparsely populated, verdant and beautiful. Much of its attraction derives from its charming towns and villages, in which historic buildings cluster along Main Streets and around village greens.

“There was a lot of pressure from New York and Boston, beginning in the early 1980s,” says Josh Hanford, Commissioner of Vermont’s Department of Housing and Community Development. “The state has long been economically disadvantaged, compared to its wealthier neighbors, and real estate was being bought up by people from out of state.”

Development pressure from afar coincided with the decline of town and village centers, a national trend at the time. In order to avoid a future of empty downtowns and soulless new strip malls, the state of Vermont decided to invest in its communities.

“These are authentic places that developed over time, not cookie cutter suburbs,” Hanford says. “In order to save these historic places, we have to share and use them, not turn them into museums or theme parks.”

He points out that much of the state consists of compact downtowns and village centers surrounded by working lands.

“Rehabilitation of treasured buildings in Vermont’s centers can be complex and expensive, but delivers more long-term community value than scattered development. To encourage economic development where it makes the most sense, the Downtown and Village Center Tax Credit Program provides a financial incentive to level the playing field. You should invest in what you already have before you build something new.”

One of the success stories is St. Albans, a northern Vermont city of under 5,000. Fifteen years ago, the downtown was mainly empty. Today, St. Albans is flourishing. Over the past five years, nearly 50 new businesses employing 300 workers have moved to its downtown. There is an ambitious three-year streetscape improvement project funded with the help of more than $250,000 in state Downtown Transportation Funds and a number of grants funded through and administered by the Vermont Agency of Transportation.

The decade-long effort to revitalize St. Albans was recently capped by the opening of a new 88-room downtown hotel.

Other transformed communities include Hardwick, Barre, Montpelier, Bethel and Bristol. All help to make Vermont the state that’s as pretty as a picture postcard.

Hyundai is on a hot streak in the U.S., but Biden’s Inflation Reduction Act could spoil it
Conservation Easement Syndicates Outlawyering IRS
Fed’s Mester wants more progress on inflation before ending interest rate hikes
Here’s how to score a charitable tax break on Giving Tuesday
Here’s why you may want to say ‘no’ to a store credit card offer this holiday shopping season