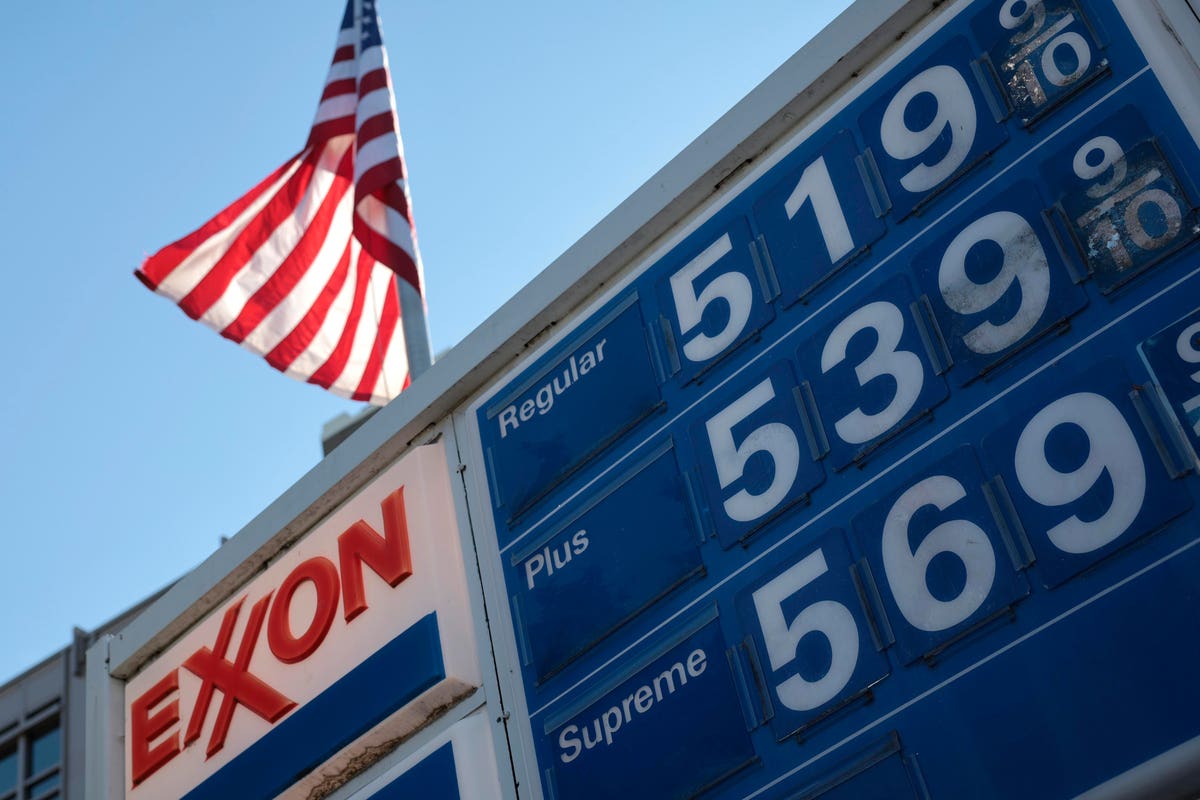 How Big of a Raise Did Social Security Recipients Receive in 2022?

Recipients of Social Security received a 5.9% COLA for 2022. While this significant increase sounds great, it is below the increase in the cost of many items retirees must purchase. I am mainly talking about housing, food, and healthcare.

How Big Will the Social Security COLA Be For 2023?

The recently released Consumer Price Index (CPI) stats show price increases over the past 12 months through March have risen a staggering 8.5%. This is the single largest year-over-year inflation number since January of 1982. Ronald Reagan was President, and Paul Volker raised interest rates to tame the stagflation of the seventies.

With the supply chain issues and Russia’s invasion of Ukraine, it is hard for anyone to guess how long it will take for inflation to drop to the sub 2% numbers consumers have grown used to during the past few decades. With this is in mind, the Senior Citizen League has estimated that the Social Security cost-of-living adjustment for 2023 could 8.9%. This would represent the biggest Social Security COLA since the year 1981.

Similarly, as prices have climbed, retirees may have needed to make larger withdrawals from their pre-tax retirement accounts. This, in turn, increases their total taxes owed and potentially pushes their retirement income into higher and higher income-tax brackets.

Will A Cash Balance Plan 401(k) Combo Secure Your Retirement?
Tips For Older Adults Navigating The Health Care System
Despite Slowdown In Housing Market, These 10 Cities Have Seen The Biggest Price Growth From 2021 To 2022
Forget Gas Tax Holidays. Bigger State Tax Cuts And Stimulus Checks Are In The Works
Are Tesla Drivers Tax Dodgers?