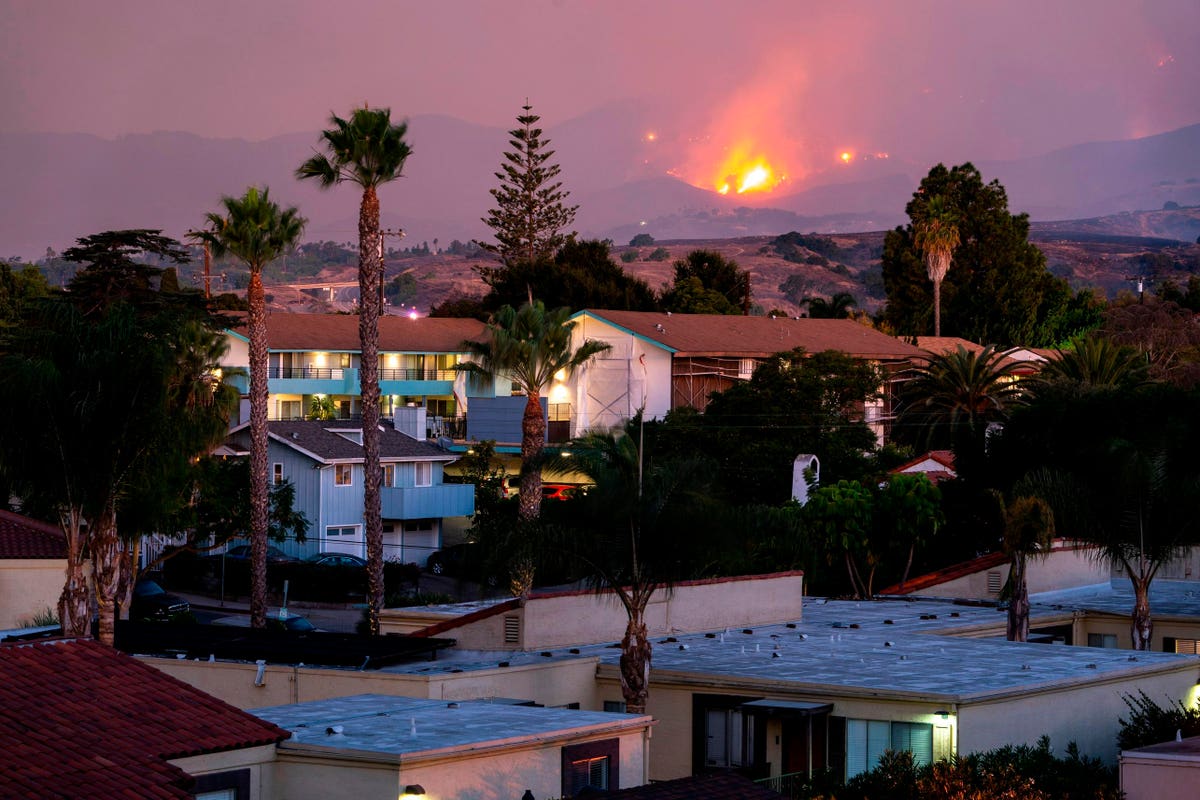 A new report from Redfin reveals that the median sale price of homes with high fire risk was $550,500 in April, compared with $431,300 for homes with low fire risk.

Fire-prone homes have historically fetched higher prices, likely because they tend to be larger or located in pricey West Coast metros. The typical high-fire-risk home purchased in April was 2,000 square feet, while the typical low-risk home was 1,706 square feet.

“Suburban homes tend to be more expensive because they’re large, and demand for large homes skyrocketed during the pandemic as Americans sought respite from crowded city life,” said Redfin senior economist Sheharyar Bokhari. “Pandemic buyers also hunted for deals due to surging home prices, and while fire-prone homes aren’t cheaper on average, buyers may feel they’re getting more bang for their buck because they’re getting more space. And for some pandemic buyers, the fire-prone home they bought in suburbia was actually cheaper than their last home because they were relocating from somewhere like San Francisco or Seattle.”

While research has shown that many house hunters are concerned about climate risk when deciding where to live, it’s frequently not a dealbreaker. For some, that’s because factors like relative affordability, home size and proximity to family take precedence. For others, it’s because they’re not aware of the climate risks in the area they are moving to.

“For a lot of pandemic-era homebuyers, what has felt much more urgent than avoiding fire danger is finding a home they can afford at a time when inventory is so low and prices are so high,” said Corey Keach, a Redfin real estate agent in the Boulder, Colorado area, where the Marshall Fire—the most destructive in the state’s history—destroyed more than 1,000 homes at the end of 2021.

Keach said, “I worked with a young family whose Louisville home burned down in the Marshall Fire. Afterwards, they moved to nearby Superior, where a lot of homes also burned down. They just wanted to get into their next home fast because they had already gone through the painstaking buying process in 2020 and were worried prices were going to skyrocket another 20%.”

Fire-prone homes not only sell for more; they also get snatched up faster—another indication that evolving home buyer preferences during the pandemic made high-risk areas seem more attractive to many house hunters. The typical high-risk home sold in 16 days in April, compared with 20 days for the typical low-risk home. That marks a shift from before the pandemic, when low-risk homes typically sold faster.

Another interesting shift Redfin has observed in recent weeks is that sellers of high-fire-risk homes have become more likely than sellers of low-risk homes to slash their listing prices after putting their homes on the market. In April, 21.9% of high-risk listings had price drops, compared with 18.8% of low-risk listings. That’s only the second month on record (the first was March) during which fire-prone homes were more likely to have price drops.

Price drops have been on the rise in the country as a whole lately as surging mortgage rates have triggered a slowdown in home buyer demand. Boise, Idaho and Sacramento, California, two hot spots for home buyers relocating from pricey major cities, were among the top five metros where sellers cut their asking prices in April. Both face substantial risk from wildfires.

Stocks making the biggest moves midday: Bed Bath & Beyond, AMC, First Solar, Palantir and more
Average premiums for Medicare prescription drug coverage are set to dip to about $31.50 a month in 2023, deductibles to rise
The Fed disagrees, but Main Street says ‘the recession is already here.’
Here’s Why More Fed Officials Are Warning That The Market Is Getting Ahead Of Itself
Equifax coding error caused millions of inaccurate credit scores. How to know if you are affected