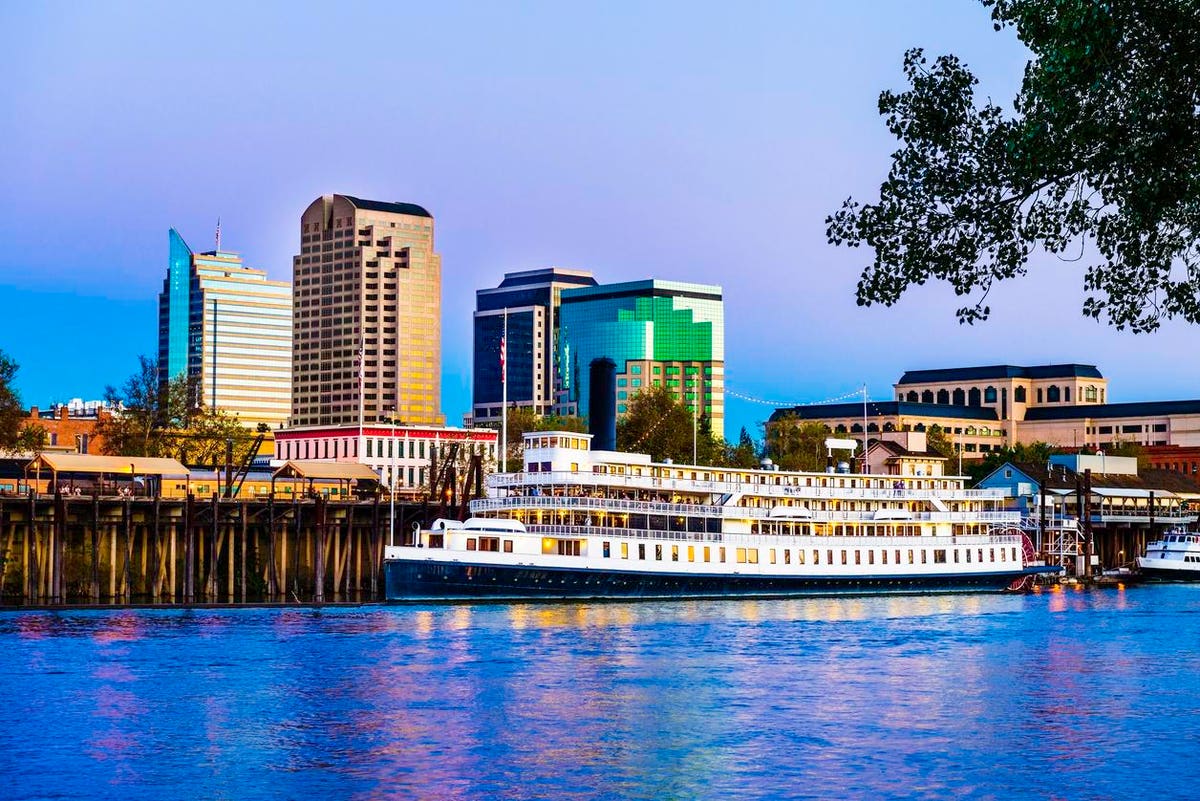 The housing market is sending clearer signals that the pandemic-driven housing frenzy is coming to an end, according to a new report from Redfin, a technology-powered real estate brokerage.

Price drops are becoming increasingly common, particularly in hot migration destinations. In Boise, Idaho, where home prices are up 62% in the past two years, 41% of home sellers dropped their prices in April, the largest share among the 108 metropolitan areas included in Redfin’s analysis. That’s up from 10% a year ago. Cape Coral, Florida (33%), New Orleans (32%), Baton Rouge, Louisiana (31%) and Sacramento, California (30%) rounded out the five markets that are driving the national rate of price drops to its highest level since October 2019.

“Many places like Boise or Sacramento that saw a surge in migration and a sharp increase in home prices over the past two years have now seen an abrupt drop-off in demand, leading sellers to drop their prices with increasing frequency,” said Redfin chief economist Daryl Fairweather.

She added, “When mortgage rates were at or below 3%, both local and out-of-town home buyers were more willing and able to tolerate high prices, but at 5%, many are now priced out. A home’s price is driven by the balance of supply and demand, and when demand drops off and supply increases like it is now, rapid price increases evaporate quickly.”

More than 20% of home sellers dropped their prices in April in seven of the 10 most popular April migration destinations (Cape Coral, Florida; Sacramento, California; North Port, Florida; Tampa; Atlanta; San Antonio and Phoenix). For sellers in these markets, the sharp increase in mortgage rates has knocked some of the wind out of a housing market that had been super-charged by surging migration.

“Conversations with prospective sellers are longer and more emotional now than they were just a few months ago,” said Shauna Pendleton, a Boise Redfin real estate agent. “If your home has been listed for several days with little or no interest from buyers, it’s time to consider dropping the price. If you do have to drop the price, you are far better off doing one large price drop instead of a series of smaller price drops. A larger number of drops is often interpreted as desperation and encourages buyers to wait even longer or make a lower offer.”

Americans hoping for European vacations this summer should prepare for one thing: Chaos
Ex-Google CEO Eric Schmidt: Despite Facebook’s big plans, ‘there isn’t an agreement on what the metaverse is’ yet
Bed Bath & Beyond replaces CEO as retailer’s sales plummet
Kohl’s terminates sale talks with Vitamin Shoppe owner Franchise Group, sources say
Most workers want their employer to share their values — 56% won’t even consider a workplace that doesn’t, survey finds