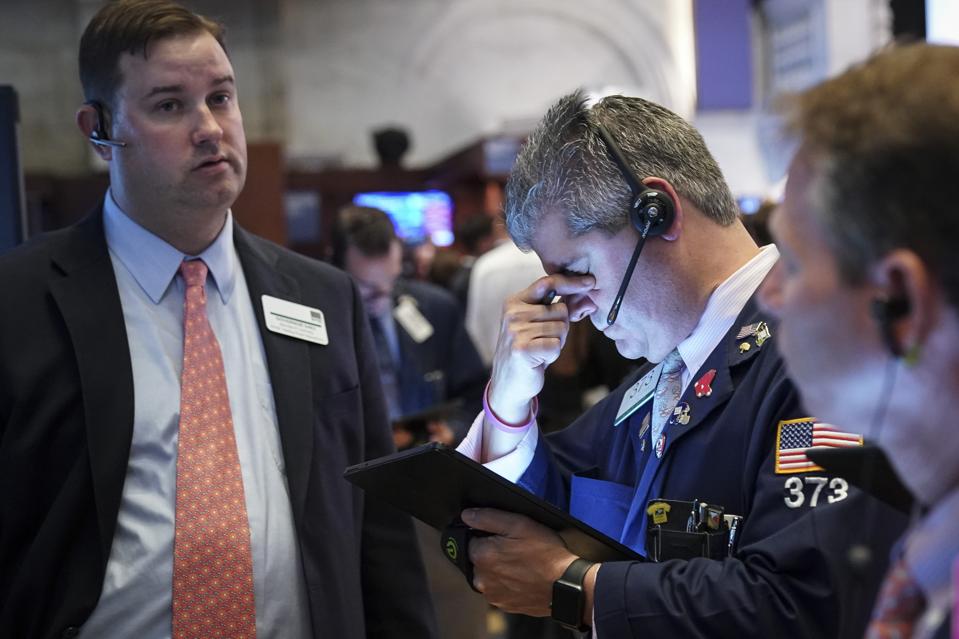 Topline: The stock market was off to a rough start on Tuesday, and although it rebounded slightly in the afternoon, rising uncertainty over trade talks with China—set to start Thursday—took a huge toll and prompted a further sell-off.

Here are all the latest trade developments roiling the markets:

What to watch for: The all-important trade talks on Thursday and Friday. If no progress is made, the U.S. will go ahead with its planned tariff hike on $250 billion worth of Chinese goods, from 25% to 30%, on October 15.