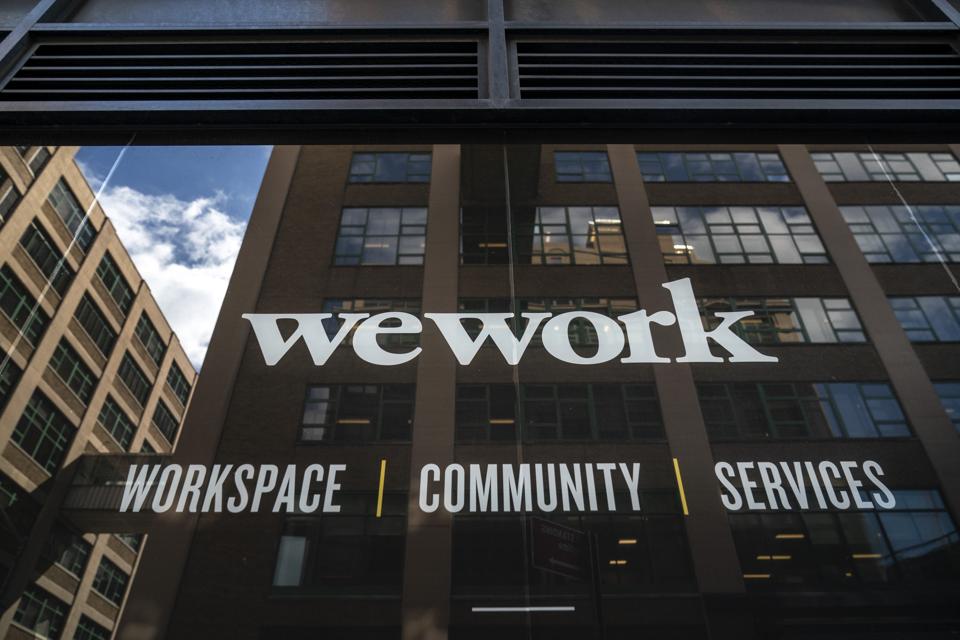 Topline: As it begins life under new leadership following the departure of embattled cofounder Adam Neumann, WeWork is looking to divest some assets and sell off parts of its business in a bid to better prepare for another attempt at an initial public offering.

Key background: The man who oversaw WeWork’s meteoric rise, Adam Neumann, was ousted as CEO on Tuesday amid growing investor concern over the company’s business model and irregular corporate governance ahead of its planned IPO. WeWork had delayed its debut as a public company last week, after reducing its estimated market valuation to as low as $10 billion, down from $47 billion in January. A rift over Neumann’s erratic leadership style had developed between Neumann and Softbank’s chairman, Masayoshi Son, who reportedly led the charge to remove the divisive CEO. Softbank is WeWork’s biggest shareholder, pouring over $10 billion into the company.