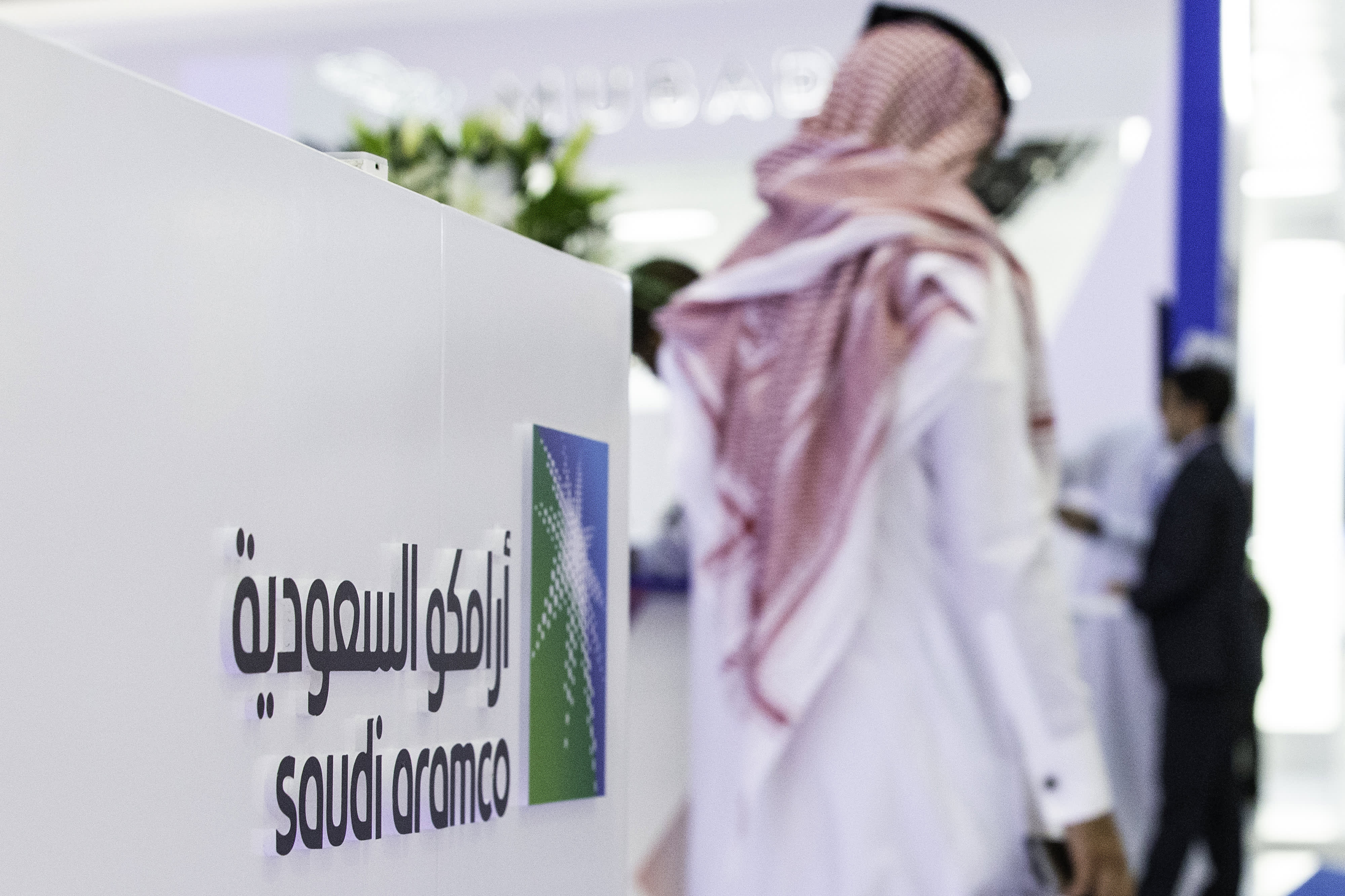 Goldman Sachs and Bank of America have been added to the growing list of underwriters, sources familiar said, for what will likely be the biggest initial public offering of all time, Saudi Aramco.

There will be six global coordinators of the IPO, sources said. The listing is expected to value the world’s most profitable oil company at more than $1.5 trillion, bankers say, and Crown Prince Mohammed bin Salman has pushed for a valuation of as much as $2 trillion.

As CNBC first reported on Sunday, J.P. Morgan will likely be the lead underwriter. Saudi Arabia is pushing ahead with the listing for as early as this November, first on the domestic Saudi exchange and then London or New York next year.

Morgan Stanley and the local National Commercial Bank of Saudi Arabia will also be underwriters on the deal, the Wall Street Journal reported.