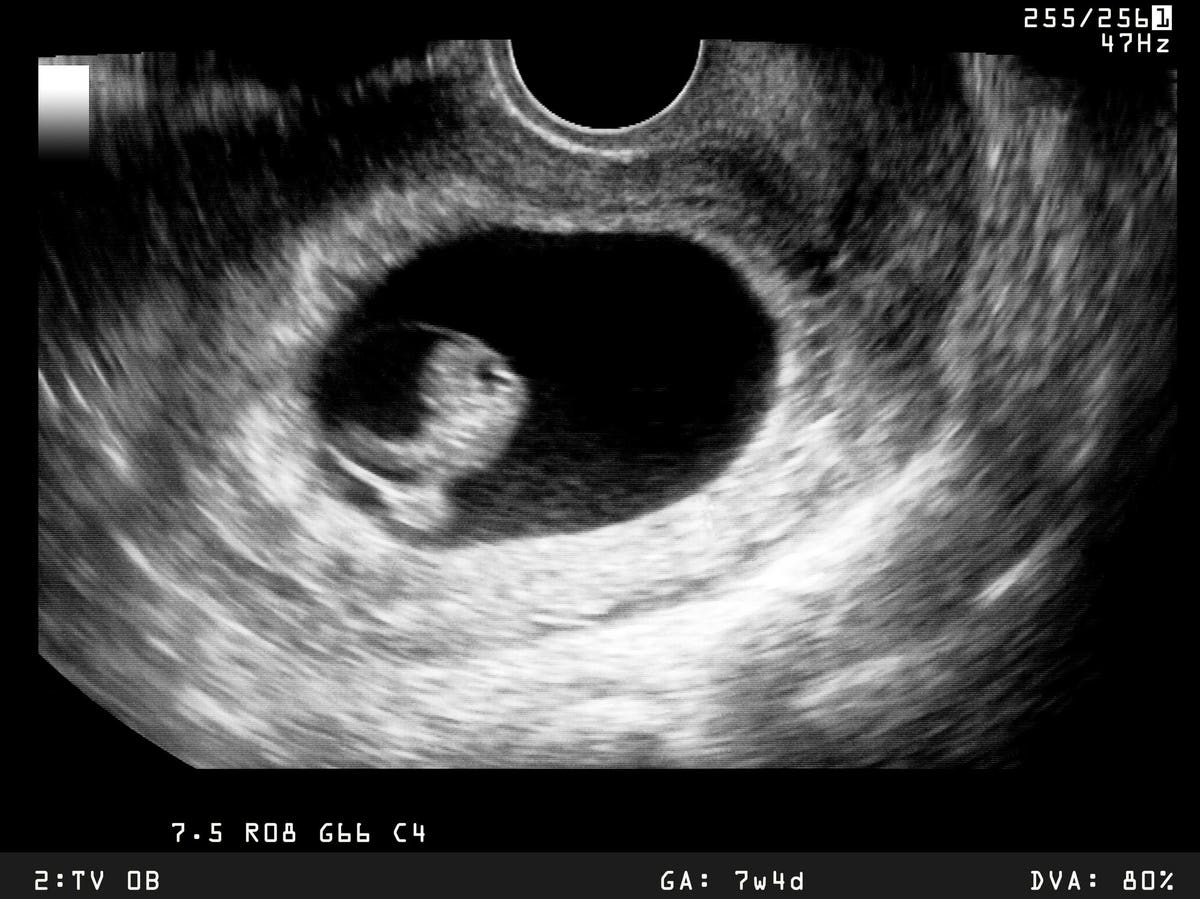 Parents can traditionally claim their kids as dependents on their tax returns. You can’t claim your pets, although people have groused about that for years. Up until now, a person had to be born to qualify as a dependent, but in Georgia, taxpayers can now claim embryos as dependents, according to a Georgia Department of Revenue news release. The tax agency said that in light of the June 24, 2022, U.S. Supreme Court ruling in Dobbs v. Jackson Women’s Health Organization and the July 20, 2022, 11th Circuit Court of Appeals ruling in Sistersong v. Kemp, the state will recognize any unborn child with a detectable human heartbeat, as defined in O.C.G.A. § 1-2-1, as eligible for the Georgia individual income tax dependent exemption. The 11th Circuit’s ruling impacted House Bill 481, the Living Infants and Fairness Equality (LIFE) Act’s amendment to O.C.G.A § 48-7-26(a), which added an unborn child with a detectable heartbeat to the definition of “dependent” effective July 20, 2022.

It means that a taxpayer with an unborn child with a detectable human heartbeat (which may occur as early as six weeks’ gestation), can claim a dependent personal exemption in the amount of $3,000.00 for each unborn child. For Tax Year 2022, the deduction for dependent unborn children will be a subtraction on Line 12, “Other Adjustments,” of Form 500 Schedule 1. Exactly what proof is needed or what happens if no child is later born is not clear. But Georgia says that taxpayers must be ready to provide “relevant medical records or other supporting documentation … if requested by the [revenue] department”.

For tax purposes, a dependent is someone other than the taxpayer or spouse who qualifies to be claimed by someone else on a tax return. More generally speaking, a dependent is someone who relies on another person for financial support, such as for housing, food, clothing, necessities, and more. Typically, this includes your children or other relatives. The tax law has changed over the years, and there are detailed IRS rules for who can be claimed as a dependent. There has been a surprising amount of controversy over years in all sorts of specific cases about who can and cannot qualify based on support, relationship and other factors.

For example, take non-U.S. citizen children. In Carlebach v. Commissioner and Stern v. Commissioner, the Tax Court ruled that regardless of having good records and legitimate expenses, parents cannot claim dependency exemptions or child care credits for children who are not U.S. citizens. Plus, that’s true even if the children become U.S. citizens in later years. In both Tax Court cases, the couples had multiple children (six children in one case, nine in the other) and lived in Israel. Only one of the spouses was a U.S. citizen. The Tax Court upheld accuracy-related and late-filing penalties in one of the cases.

8.2 million people may soon get health insurance rebates up to an average $155 per person
Dow Jumps Nearly 200 Points Despite ‘Underwhelming’ Data From China Sparking Global Recession Fears
Salman Rushdie in surgery after he was stabbed in neck and abdomen, police say
Stocks making the biggest moves premarket: Honest Company, Rivian, Illumina and others
U.S. workers lost about $28 billion in wages during Covid-19 due to lack of access to paid leave, report finds