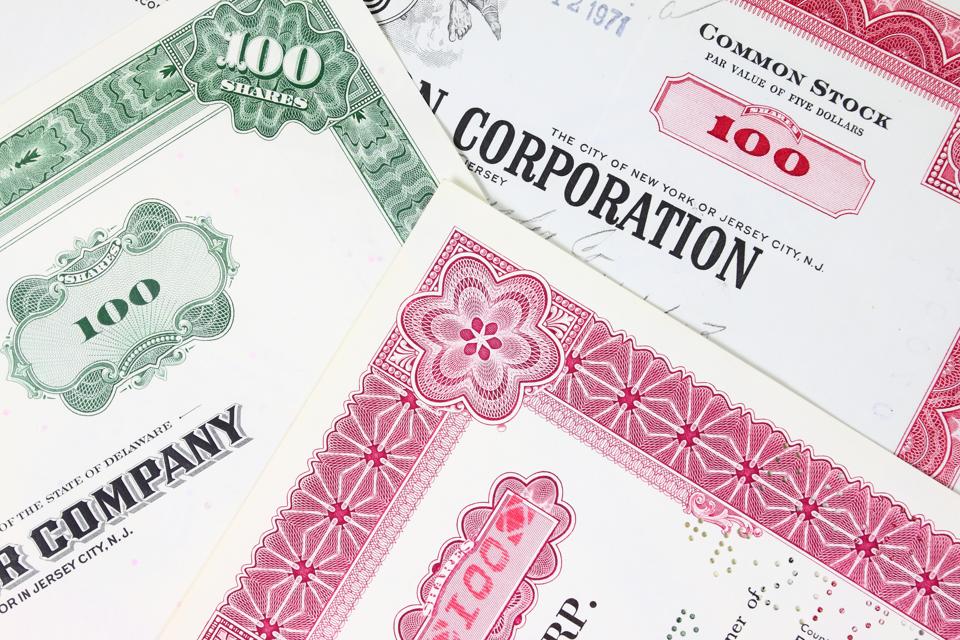 So, as it turns out, Elizabeth Warren’s Social Security expansion proposal is not the only one of her plans to affect Americans’ retirement well-being. But the proposal of hers which will affect Americans’ retirement savings, in their 401(k)s and their IRAs and the funded status of their pension plans (which might be irrelevant for single-employer traditional pension plans guaranteed by employers but matters considerably for multi-employer plans), is tucked away in a component of her platform with the harmless-looking title, “Empowering Workers Through Accountable Capitalism.”

It’s a proposal that’s a repeat of legislation she proposed in 2018, the “Accountable Capitalism Act,” which, as it happens, I dug into at the time on another platform. The most nebulous part of the proposal is the notion that large corporations would be obliged to pursue the “best interests” of a long list of entities, not merely shareholders but also employees, suppliers, customers, the local communities where the companies locations are based, and others, with the fundamental premise that such a corporation “shall have the purpose of creating a general public benefit.” But however much writers such as Kevin D. Williamson decried this as “the wholesale expropriation of private enterprise in the United States” this all appears to be aspirational and symbolic, without any enforcement mechanism included in the legislation, or administrative agency named to ensure the corporation is indeed “creating a public benefit.”

What is far more concrete is a requirement that such “United States corporations,” that is, those with over $1 billion in revenue, would be obliged to bring onto their boards of directors, representatives elected by employees, at a minimum ratio of 40% of the total board members. The website declares:

“Elizabeth’s plan gives workers a big voice in all corporate decisions, including those about outsourcing, wages, and investment,”

and references Germany as an example of a country with a similar approach.

In an abstract way, of course, directors are bound to represent shareholders; if 40% of board members no longer represent the shareholders, than this is, in effect, taking away from shareholders the ownership of 40% of the company. But this is more than just an abstract impact. How much of a difference would it make?

In an analysis of Warren’s proposal in 2018, Matthew Yglesias at Vox cites research that ties the German “codetermination” requirement, as it’s called (which has required employee representation in many industries in 1951 and universally in companies with over 2,000 employees in 1976), versus the American principle of maximizing shareholder value, as responsible for the considerably greater growth of share prices in the U.S. compared to Germany and countries with similar requirements. Based on these differences, Yglesias writes, “share prices could fall by 25 percent.”

But this is fine for Yglesias because, he claims, it’s only the ultra-rich who own stock: the richest 10% own 81.4% of the stock market, and the top 1% own 38% of the stock market wealth. But the study he derives these figures from focuses exclusively on household wealth based on a government survey, the Survey of Consumer Finances, so it excludes from its calculations “wealth” owned by individuals in the form of promised future pension benefits (and backed by pension funds), and takes no interest in the amount of stock market wealth owned by nonprofits or other institutions. Take a look at the estimates from Pensions & Investments: 80% of stock market equity is held by institutions: that means, mutual funds, pension funds, 401(k)s, and the like. In particular, 37% of stock is owned by retirement accounts; when subtracting out foreign owners of US stock (26% of the total), 50% of US-owned US equities are owned within retirement funds. And it should go without saying that there is no way to “punish” the wealthy by causing the value of only the stock they own to go south while somehow protecting the 401(k) and other retirement accounts for the rest of us. It’s cutting off your nose to spite your face and, as someone with a 401(k) account, I’d really prefer not to do this.

What do you think? Share your thoughts at JaneTheActuary.com!