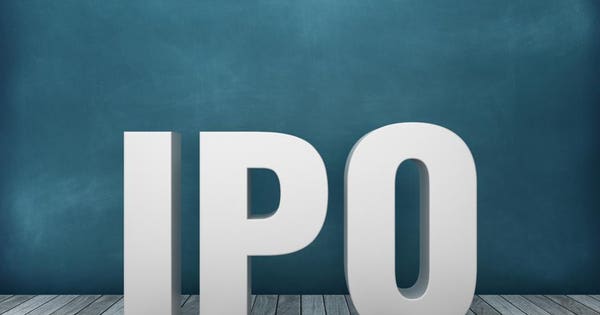 For both private company directors as well as CEOs as you begin to think about liquidity choices for your company you normally think of an IPO. There is of course another alternative you may want to discuss with your boards which is a Direct Listing.

In the traditional IPO route, new shares are created and sold to the public. In this scenario the company works closely with intermediaries known as underwriters (bankers).

Underwriters assist with regulatory requirements, deciding the initial price of shares, and working to sell the shares to investors in their network. Prior to the IPO the company and underwriters go on a “roadshow” so the top execs can present to institutional investors to create interest in purchasing the stock once it goes public. This process may be somewhat lengthy and costly.

However, there is an alternative: the direct listing. The direct listing is emerging as a popular alternative to the IPO and while it does not come with the “safety net” of an IPO it does have many notable benefits. In a direct listing no new shares are created and only existing, outstanding shares are sold. This is particularly beneficial if a company does not want to dilute existing shares by creating new ones. A direct listing enables willing buyers and sellers to directly transact with minimal lockup and bureaucracy. Existing investors and even employees who hold shares can directly sell their shares to the public. This is a fantastic option for companies who perhaps cannot afford the service of underwriters or do not want to be burdened by a lockup period.

I recently attended a presentation by Colin Stewart of Morgan Stanley on this emerging phenomenon, and here are some of my top takeaways from the presentation:

Historically, smaller companies such as food and biotech have gone public via a direct listing. Typically during a regular IPO 10-15% is sold. Spotify broke the mold being a massive tech based consumer company to go the direct listing route; they sold 17% of their outstanding shares on the first day of their direct offering. Another notable software company that opted for a direct listing is Slack – they sold about 22% of their outstanding shares and were the 5th lowest in volatility for massive tech IPO’s. Despite the risk associated with direct listings, both Spotify and Slack experienced less volatility than smaller float IPO’s such as Zoom.

Some of the benefits of a direct listing include: less share dilution, being able to circumvent mandatory lock up periods and other regulatory requirements. These items may be increasingly attractive enough that companies may begin to favor direct listings over customary IPO’s.

This emerging trend is something that companies considering going public may want to reviews before hiring underwriters and going through the time consuming task of going on a roadshow, and meeting all of the regulatory requirements associated with an IPO.

Mark Cuban rejected these ‘Shark Tank’ founders in less than 2 minutes: ‘Dumbest marketing move ever’
Op-ed: Cryptocurrency isn’t a smart investment — and hasn’t been for a while
Over 10 years, 43% of first marriages can fail. Here’s why couples might want a postnuptial agreement
Credit Suisse projects $1.6 billion fourth-quarter loss as it embarks on strategy overhaul
How Technology Will Impact Multifamily Living In 2023