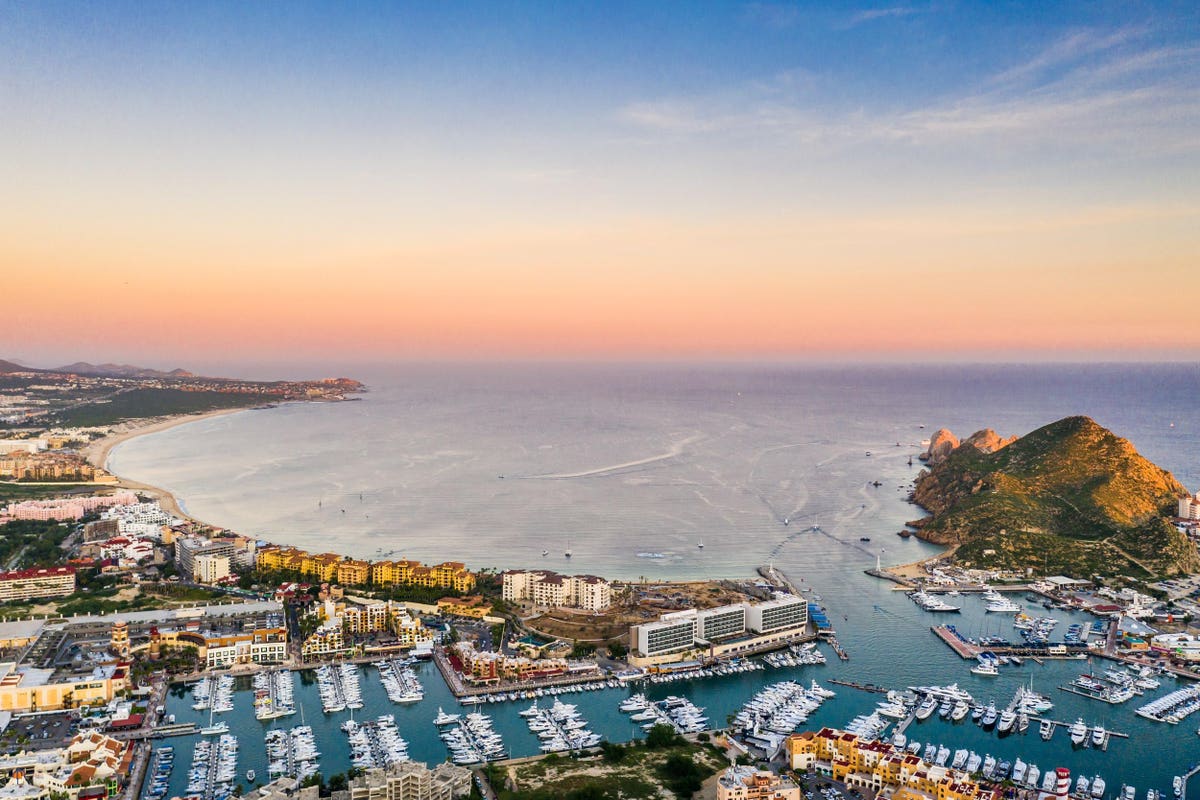 There’s nothing like a direct flight to ease international travel. Largely the domain of major cities with populations in the multimillions, this summer the opportunity to fly nonstop will be available from Madrid, Spain, to Los Cabos, Mexico.

The tourist destination – with a population of more than 350,000, according to DataMexico.org – has long had direct flights from North American cities, making it a popular second home and vacation rental spot.

“The market in Los Cabos is mostly driven by U.S. and Canadian buyers,” says Ramiro Palenque Bullrich, who heads the 2Seas Los Cabos real estate team. “Americans look for a variety of properties – land, condos, residential – but their main interest is towards luxury homes.”

On the other hand, he says, Canadians are in general more interested in less expensive condos.

Based on previous buying patterns, he predicts that Spanish citizens will be more focused on condos and renting them out. “What we have experienced is that buyers live two or three months in these houses and then do short-term rentals for the rest of the year.”

And while rental investment is a more popular model than relocating permanently, Bullrich doesn’t rule out the possibility that some properties bought by Spaniards will be held for personal use only.

An influx of Spanish buyers could further fuel an already simmering real estate market. “At this moment we are experiencing a seller’s market,” Bullrich says. “Low inventory with hot buyers.”

Other populations that are contributing to the competitive market and pushing prices upward, he adds, “include Europeans who also have properties as their second homes and Mexicans that come to live in Los Cabos.”

But there is a release valve – more housing stock is in the pipeline. “A lot of new construction,” Bullrich says, “will be ready early next year.” Pre-construction prices start from less than US $250,000. Luxury home prices can go as high as US $30 million.

“Cabo is growing,” Bullrich says. “There are new developments happening all over the area.” He recommends potential buyers look at Todos Santos, about an hour and 15-minute drive from the airport; East Cape, within 30 minutes, and Tezal in Cabo San Lucas, about 35 minutes away, for more housing options.

Iberojet will begin its weekly nonstops to and from Madrid and Los Cabos International Airport on July 18. The flights will operate on Mondays only through Sept. 12.

2Seas Los Cabos is an exclusive member of Forbes Global Properties, a consumer marketplace and membership network of elite brokerages selling the world’s most luxurious homes.