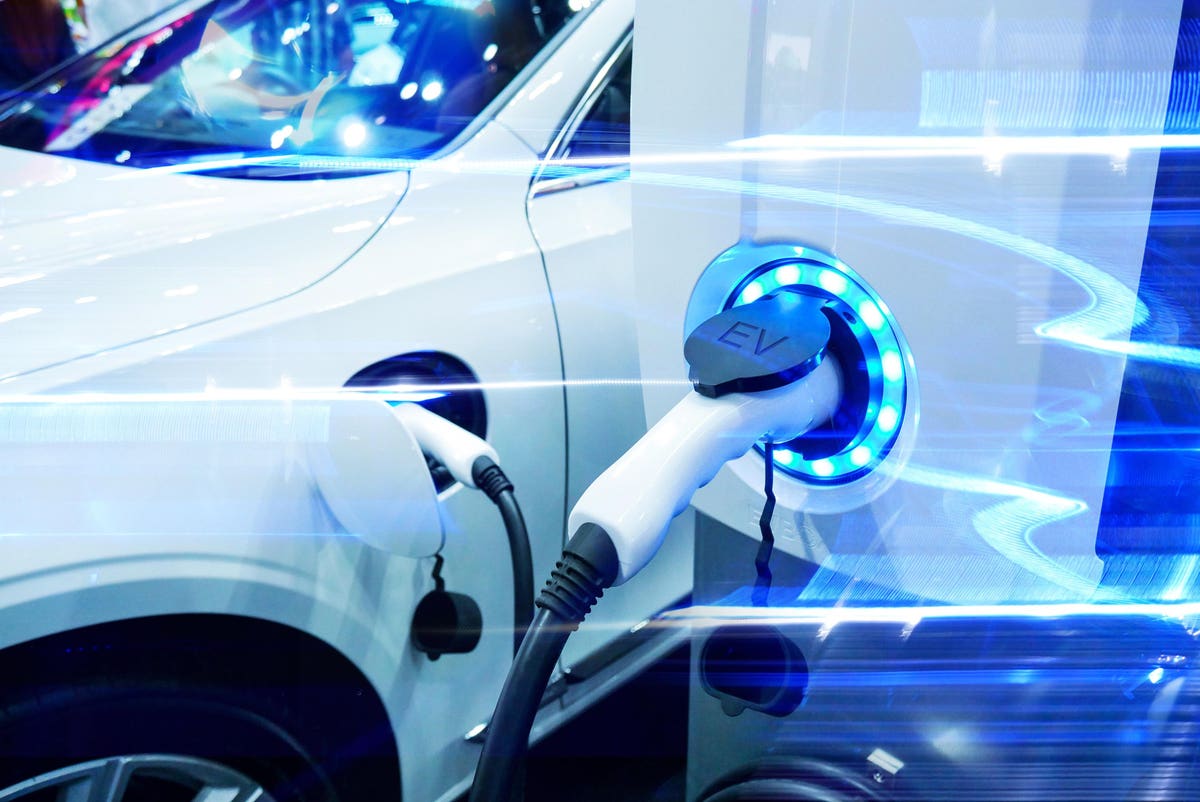 The recently proposed Congressional Inflation Reduction Act of 2022 includes significant changes relating to electric vehicle credits. The proposal not only includes an extension of the electric vehicle credit, but also the phaseout of the credit for auto manufacturers making more than 200,000 electric vehicles is removed and income limitations for taxpayers claiming the credit are put in place. Even though Senator Joe Manchin was originally opposed to extending the credit, the denial of the credit based on taxable income limitations and promotion of final assembly of clean vehicles, along with mineral and battery components, to be sourced from North America ultimately resulted in his support.

Transfer or Clean Vehicle Credit to a Dealer

The proposed legislation allows taxpayers to elect to transfer their eligible clean vehicle credit to the dealer which sold the vehicle to the taxpayer. Only auto dealerships registered with the Secretary, based on the manner they will provide in the future, would be eligible for this transfer.

2. The value of the credit allowed and any other incentive available for the purchase of such vehicle. The dealer must ensure the availability, use, and amount of other incentives are not limited by the taxpayer making the election to transfer their credit to the dealer.

3. The amount provided by the dealer to such taxpayer for the transferred credit. The amount of payment by the dealership, whether in cash or in reduction in the down payment for the vehicle, must equal the credit otherwise allowed to the taxpayer.

If a dealer does not make the required disclosures, the Secretary can revoke their registration and customers will no longer be able to transfer their credits to the dealer.

Alternatively, auto dealers can decrease their federal income tax payments based on the transferred credits. However, auto dealerships should pay close attention to the rules surrounding the credit, as well as the amount of credit they are claiming. Included in the bill is a penalty if the auto dealership designates a larger amount of deemed federal income tax paid related to the credit than the actual credit allowed. The penalty for such an error is not only the amount of such excessive payment claimed, but also an additional 20% of the amount claimed in error. For example, assume a dealership has represented a reduction in federal income tax liability of $750,000. However, upon examination, the allowable credit was limited to $680,000. The penalty assessed on the dealership would be $84,000 ((750,000-680,000) x 120%).

Auto dealers will need to be aware of the proposed changes in the bill to ensure that the amount claimed is accurate. Some significant alterations to the current law are highlighted below.

What is a clean vehicle for purposes of the credit?

The definition of a clean vehicle is comparable to the prior definition of a qualified electric plug-in. A clean vehicle is still required to have the original use begin with the taxpayer to receive the $7,500 credit but there is also proposed legislation offering a credit up to $4,000 for previously owned clean vehicles. The proposal also requires the clean vehicle to be purchased from a qualified manufacturer and have a gross vehicle weight of less than 14,000 pounds. However, while the proposed definition will require the vehicle to be propelled, to a significant extent, by an electric motor drawing electricity form a battery, the battery must have a capacity of not less than 7 kilowatt hours, increased from 4 kilowatt previously indicated in the law. In addition, the bill also requires that the final assembly of the client vehicle take place in North America.

The electric motor must draw electricity from a battery that has a specific percentage of critical minerals, as indicated below, that are extracted or processed in a country with which the United States has a free trade agreement or were recycled in North America.

The battery component requirement establishes that the percentage of the value of the components contained in such battery be manufactured or assembled in North America equal to or greater than the percentage provided in the table below.

No credit is allowed for clean vans, sports utility vehicles, or pick up trucks with a manufacturer suggested price which is above $80,000. For any other clean vehicle, the MSRP cannot exceed $55,000.

The proposal allows taxpayers to utilize the lesser of the modified adjusted gross income in the current taxable year or for the preceding taxable year. Most dealers will need to rely on the prior year tax return filings to ensure the credit is allowable and therefore can be properly claimed by the dealership.

While many may be excited to receive an immediate reduction in price related to the proposed clean vehicle credit, don’t go to the dealership just yet. The proposal still has to pass the budget reconciliation process and receive full support by all the Democratic senators. The last Senator still in question is Kyrsten Sinema, who may require changes in the bill before providing her support. Senator Manchin noted earlier this week that he is in communication with Senator Sinema. Senate Majority Leader Chuck Schumer also noted he is working with all caucus members for support with hopes to have the proposed bill be voted on the floor sometime this week.