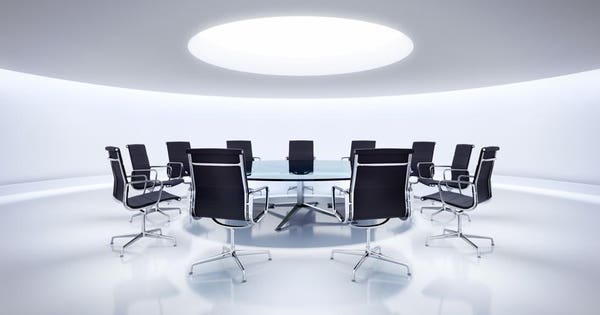 There has been a lot of reaction to the Business Roundtables “Statement on the Purpose of a Corporation” where 180 CEO’s signed a statement on companies being responsive and committed to delivering value not only to shareholders but to all stakeholders including customers, employees, suppliers, communities, and of course, shareholders. This included “embracing sustainable practices” across the businesses.

The Council of Institutional Investors echoed the worried sentiments of many and stated that “to achieve long-term shareholder value, it is critical to respect stakeholders, but also to have clear accountability to company owners.”

In a subsequent publication, leaders of the Business Roundtable further clarified and stated that the Statement on the Purpose of a Corporation is not meant to call for radical changes to corporate governance structures but rather to emphasize that for corporations to be successful and return value to shareholders they must also consider the interest of a broader range of stakeholders in addition to shareholders and “fully expects that shareholders will continue to hold companies accountable if they fail to generate long-term returns”.

It is important to understand that the Business Roundtable often speaks in “corporate speak.” This is similar to how the US public often quizzically looked at former Chair of the Federal Reserve, Alan Greenspan’s public announcements and would think to themselves, “what did he just say?”, because Greenspan spoke in “Fed speak” which is similar to corporate speak and you need to be able to decode it.

Here is my assessment of the Business Roundtable announcement of the duty of loyalty being expanded to multiple constituencies:

Additionally, US businesses want to tell the public customers, employees, vendors, and communities (in addition to telling the shareholders) that they have a purpose, they care, and that they have a moral compass post the #MeToo movement. There is also an increased focus on diversity and inclusion and Environmental, Social, and Governance (ESG) values being adopted in companies.

Here is an example of how I interpret the Business Roundtable. They want to be good partners in the community, so for example if you manufacture a product that is complicated, it would be valuable to have a relationship with the local vocational school so you would have the ability to engage, recruit, hire, and train local apprentices. This is how I interpret what they mean by being conscious of being a good corporate citizen in the community. This is also good business.

My belief is that the Business Roundtable has not “lost its way” and decided to encourage companies to redistribute corporate profits and radically change the way they compensate their employees or invest in their community infrastructure. I think it’s simply a matter of decoding and translating the “corporate speak” and not “over-reacting” to statements.

Three easy ways to find hidden cameras in hotels and rental homes
$6.5 Million Mountain Retreat Is Rare Inventory For Booming South Lake Tahoe Town
Powell Says Fed Will Continue Hiking Rates Until There Is ‘Compelling Evidence’ That Inflation Is Slowing
Suze Orman: Series I bonds are the one investment every person should have right now
How Overturning Roe V. Wade Affects Taxpayer-Funded Abortions