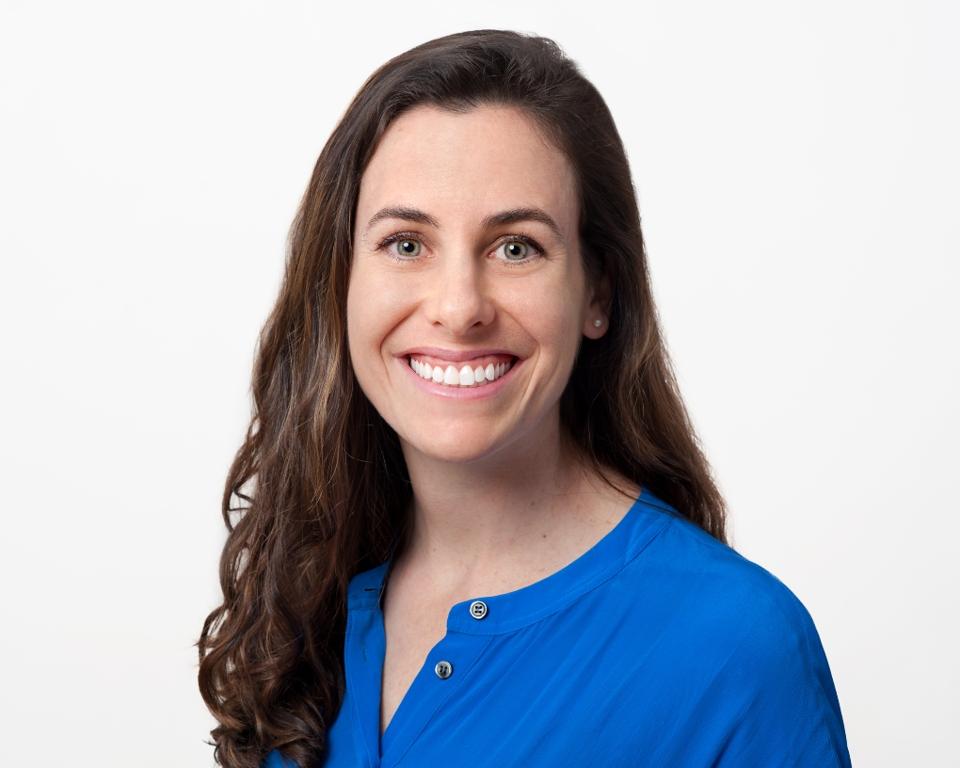 Heating and cooling a home can have a big affect on the environment. The average American house, after all, emits 6,400 pounds of carbon monoxide per year using natural gas, and 4,700 from an electric system.

To combat this problem, the New York-based company Dandelion Energy uses geothermal energy (which derives power from the earth’s heat) for its residential heating and cooling systems. Geothermal systems emit one-fifth of the carbon emissions of fossil fuel-based systems, according to the firm, and in one year, a Dandelion Energy system can reduce enough carbon emissions to equal taking two cars off the road.

Dandelion can also slice heating and cooling installation prices in half, costing its average customer roughly $20,000 t0 $25,000 for a new system, and reduces their energy bills by 50%.

At the helm of the firm is CEO Kathy Hunnan, a former product manager and rapid evaluator at Google’s tech incubator Alphabet’s X, where her team created technology to extract carbon dioxide from seawater to create carbon-neutral fuel. She started Dandelion in the Google lab before launching it independently in 2017.

At Dandelion Energy, Hunnan raised $23 million from multiple rounds of funding, with backers like GV (formerly Google Ventures) and Comcast Ventures, and helped the firm become New York state’s leading geothermal installer, according to the company’s own data. Not only did she secure her funding while pregnant, twice, but Hunnan is also running her business in a climate where just 7% of CEOs on the United States’ largest energy companies were women as of 2017.

In recognition of her work, Hunnan has been showered with accolades. She has been listed on Fast Company’s “Most Creative People in Business,” the Albany Business Review’s “40 under 40,” and was recently named to the MIT Technology Review’s “Innovators Under 35,” among other awards.

I caught up with Hunnan to ask about Dandelion’s geothermal mission and how she is paving the way for female professionals in the energy industry.

Heather Senison: What attracted you to work in the field of renewable energy?

Kathy Hunnan: Humankind’s dependence on fossil fuels is leading us in the direction of global instability and environmental ruin. If we can work to make our energy sources clean and renewable, we will be in a much better position to succeed as a species. From my perspective, this is the defining problem of our generation.

HS: Do you think the general public is aware that their home heating and cooling affects the environment so much? Is there a need for more awareness?

KH: There is a huge need for more awareness. For the tens of millions of homeowners in the northeast, for example, over 75% of the energy used in the home goes toward heating. Solar panels often can’t solve this problem because solar panels provide electricity and most homeowners don’t use electricity for heating, they use heating fuels like fuel oil or natural gas.

KH: Geothermal has been so expensive in the past because projects tend to be highly customized and sold into a luxury market. Dandelion has invested in product and technology development to bring down the cost of the heat pump and drilling, and we’ve also innovated on the business model so there are fewer middlemen and more economies of scale.

HS: And your customers’ energy bills can also go down by half. How is that possible?

KH: Once their geothermal system is installed, our customers no longer have to pay for expensive heating fuels. These heating fuel bills are often thousands of dollars per year, so this represents a huge amount of savings.

HS: I read that your clients also no longer need carbon monoxide detectors. Why not?

HS: Currently, your biggest client base in New York is in private homes between Westchester and Albany, what obstacles do you face in expanding down to New York City?

KH: New York City is its own animal when it comes to how business is done, especially for companies like Dandelion that drill underground and do work on buildings, given the unique properties of NYC’s built environment. Once Dandelion’s permitting, licensing and regulatory capabilities are sufficiently advanced, we’ll be ready to take on NYC.

HS: To change the topic a little bit, as of 2017, 7% of CEOs in the largest energy companies in the United States were women. Do you personally notice that women are underrepresented in this field? Why do you think that is?

KH: Women are underrepresented in many of the fields Dandelion participates in: drilling, energy, home contracting and technology. For industries like drilling and home contracting, women are underrepresented because there tend to be less women in industries that require physical labor, especially when there’s an element of physical danger. For example, logging is one of the most dangerous industries in the U.S., and women account for only 2% of the workforce. Drilling and home contracting work are much less dangerous than logging, but these industries do require a high degree of physical labor and safety measures are critical given the use of heavy equipment. The energy industry is similar. While professionals in energy are not often themselves operating drills or installing panels or gas lines, they are often managing organizations doing this kind of work, and thus there tend to be fewer women.

HS: What do women contribute to this profession that is unique and how can we get more of them into it?

KH: I believe the energy industry is poised to welcome many more women into our ranks as we see more and more companies pursuing renewable energy solutions because there is so much opportunity for mission-driven work. Some of the most successful renewable energy companies today are led by women, like Lynn Jurich, CEO and co-founder of Sunrun, and Sarah Slusser, CEO of Cyprus Creek [Renewables]. Women have long been drawn to service-related work like healthcare and education, and renewable energy is a great option for women who love science and technology and want to apply those skills and interests to make a positive impact.

The conversation has been edited and condensed for clarity.

Showtime to combine with Paramount+, rebrand with new name
A Conversation With Designer Katie Kime
Tax credits vs. tax deductions: How they differ, and what to know before you file
Stocks making the biggest moves after hours: Whirlpool, NXP Semiconductors, UnitedHealth and more
The Federal Reserve is likely to hike interest rates again. What that means for you