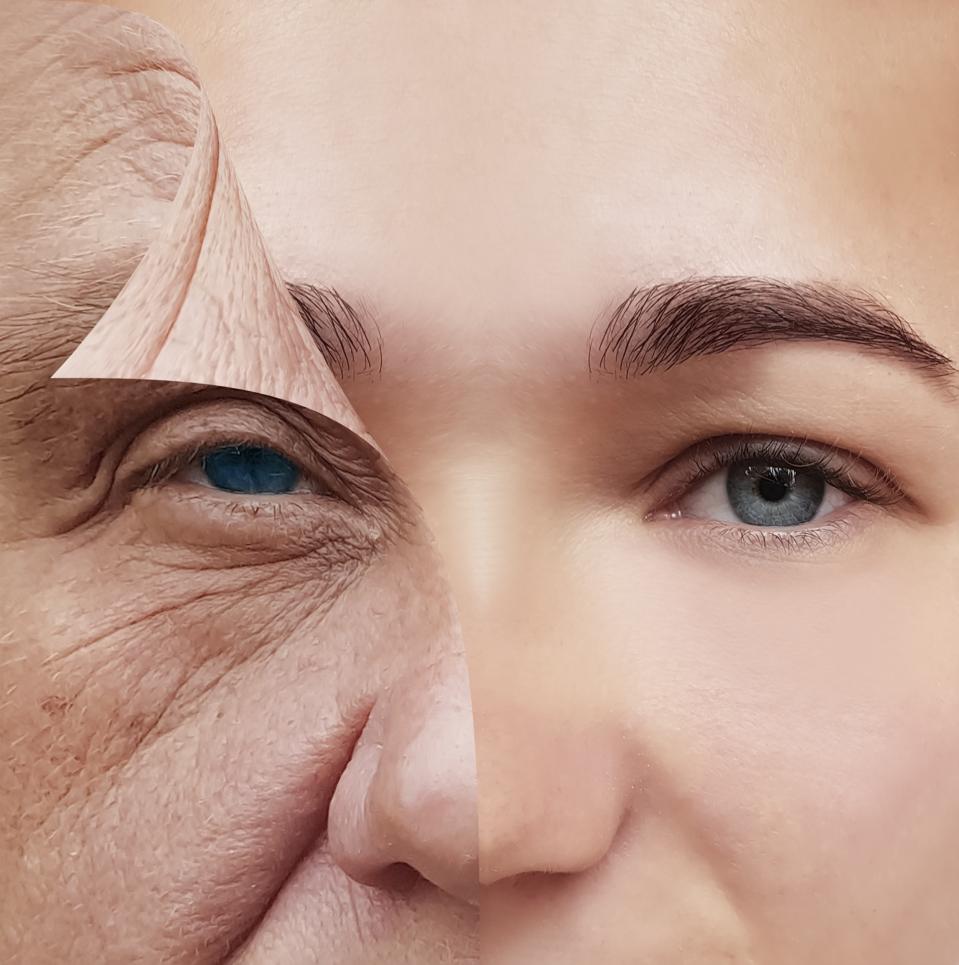 Scientists at Intervene Immune and Stanford Medical Center say they have proven that “epigenetic aging can be reversed in humans.”

By testing the blood samples from a clinical trial designed to reverse aspects of human aging, scientists found significant reversal in their epigenetic ages.

While they caution their clinical study was small and lacked a control group, they nonetheless say they are optimistic that a person’s biological age can be reversed. Their findings were published yesterday in Aging Cell.

Authors also acknowledged that although “epigenetic age does not measure all features of aging and is not synonymous with aging itself, it is the most accurate measure of biological age and age‐related disease risk available today.” They say the results of their study “bring to light robust evidence that regression of multiple aspects and biomarkers of aging is possible in man.”

“Thymus regeneration and reactivation by growth hormone administration have been established in aging rats and dogs…” the authors wrote. “The present study now establishes highly significant evidence of thymic regeneration in normal aging men accompanied by improvements in a variety of disease risk factors and age‐related immunological parameters…”

“Epigenetic ‘clocks’ can now surpass chronological age in accuracy for estimating biological age,” the study’s authors wrote. Using a protocol intended to regenerate the thymus, the researchers used four such age estimators to assess each patient’s biological age. In the study, nine healthy white men took a combination of three drugs—growth hormone and two diabetes medications—for a year. Not only did participants drop an average of 2.5 years off of their biological ages, but their immune systems showed clinical signs of rejuvenation.

“This is to our knowledge the first report of an increase, based on an epigenetic age estimator, in predicted human lifespan by means of a currently accessible aging intervention,” the authors wrote.

“Population aging is an increasingly important problem in developed countries, bringing with it a host of medical, social, economic, political and psychological problems,” the authors wrote. “Over the last several years, many biomedical approaches to ameliorating aging have been investigated in animal models, and some of these seem able to reverse general aspects of aging in adult mammals based on a variety of physiological measurements. However, to date, evidence that systemic aging can be reversed has not been substantiated by determinations of epigenetic age, which can now provide a simple but compelling indication of biological as opposed to chronological age.”

Steve Horvath, a University of California Los Angeles (UCLA) geneticist, one of the study’s authors and a pioneer of measuring human aging through epigenetic signatures, told the journal Nature the results even surprised him. “I’d expected to see slowing down of the clock, but not a reversal. That felt kind of futuristic.”
Horvath told Nature that all four different epigenetic clocks he used indicated significant reversal for each trial participant in all of the tests. “This told me that the biological effect of the treatment was robust,” he said. He added that the effect remained in the six participants who provided final blood samples six months after stopping the trial.

Still others were skeptical. “It may be that there is an effect,” cell biologist Wolfgang Wagner at the University of Aachen in Germany, told Nature. “But the results are not rock solid because the study is very small and not well controlled.”

A study last year in Aging put forth the notion that studying epigenetic clocks could do little for us. Researchers said the latest data on epigenetic clocks at the time “suggested that even highly accurate clocks might not be optimal for detecting the beneficial effects of anti-aging interventions.”

Longevity science and advocacy blog, Fight Aging!, reported that the results of that study “showed varied outcomes when epigenetic clocks are used to assess mice undergoing a variety of approaches to slow aging, suggesting that epigenetic clocks are not yet ready for use in this way.” They held that it remains unclear as to what exactly is being measured by these clocks. “They are far downstream of the damage that causes aging, and there is no clear line of cause and consequence to connect the two,” they wrote of the 2018 study. “That presents a challenge to those who wish to use epigenetic clocks as a way to rapidly evaluate potential rejuvenation therapies at low cost. Without knowing what the clock measures, the result is not actionable. It is quite possible that any given clock only reflects some of the root causes of aging, or some failing organ systems, and not all of them.”

The epigenetic clock is an age predictor based on DNA methylation levels. It is dependent on the body’s epigenome, which is a complete description of all the chemical modifications—such as methyl groups—that tag DNA and histone proteins. These chemical tags regulate the expression of genes within the genome and can make the DNA nearby fold or unfold, blocking access to a gene so it can’t turn on, or exposing a gene so it can be activated. The pattern of these tags changes throughout the course of a person’s life, and tracks their biological age, which does not necessarily coincide with their chronological age.

According to the researchers, additional studies need to be done on immunosenescence. They hold that as the thymus shrinks in old age, critical immune cell populations are depleted resulting in a collapse of the T‐cell receptor (TCR) supply in humans after the age of 63. (A type of lymphocyte which develops in the thymus gland, T-cells are essential to human immunity.) This depletion has been linked to nearly all causes of death in the aged, including age‐related increases in cancer incidence, infectious disease, autoimmune conditions, generalized inflammation and atherosclerosis, the authors wrote. “In contrast, maintained immune function is seen in centenarians.”

Researchers said these reasons led them to conduct “what may be the first human clinical trial designed to reverse aspects of human aging”—the TRIIM (Thymus Regeneration, Immunorestoration, and Insulin Mitigation) trial. The purpose of the TRIIM trial was to investigate the possibility of using recombinant human growth hormone (rhGH) safely to prevent or reverse signs of immunosenescence in 51‐ to 65‐year‐old healthy men, the age they said represents the years just preceding the collapse of the TCR repertoire.

Held at Stanford Medical Center in Palo Alto, California, the TRIIM trial was approved by the US Food and Drug Administration in May 2015 and led by immunologist Gregory Fahy, the chief scientific officer and co-founder of Intervene Immune in Los Angeles.

“Fahy’s fascination with the thymus goes back to 1986, when he read a study in which scientists transplanted growth-hormone-secreting cells into rats, apparently rejuvenating their immune systems,” Nature reported. “He was surprised that no one seemed to have followed up on the result with a clinical trial. A decade later, at age 46, he treated himself for a month with growth hormone and DHEA, and found some regeneration of his own thymus.”

The thymus is located in the chest between the lungs and the breastbone and is crucial for efficient immune function. “White blood cells are produced in bone marrow and then mature inside the thymus, where they become specialized T-cells that help the body to fight infections and cancers,” Nature reported. “But the gland starts to shrink after puberty and increasingly becomes clogged with fat. Evidence from animal and some human studies shows that growth hormone stimulates regeneration of the thymus. But this hormone can also promote diabetes, so the trial included two widely used anti-diabetic drugs, dehydroepiandrosterone (DHEA) and metformin, in the treatment cocktail.”

The TRIIM trial showed regenerated thymus tissue had replaced accumulated fat in seven of the nine participants. Horvath was charged with analyzing the effect of the drugs on the participants’ epigenetic clocks after the trial was finished.

“Although much more remains to be done,” study authors wrote, “the general prospects for meaningful amelioration of human aging appear to be remarkably promising.”

Retirees: Assess How Inflation And Stock Market Volatility Has Impacted Your Finances
Perpetual Traveling On Tourist Visas
Some ‘Secure 2.0’ retirement proposals in the Senate look different from the House version. Here are key provisions under consideration
Three easy ways to find hidden cameras in hotels and rental homes
Winning ticket for Powerball’s $366.7 million jackpot sold in Vermont. Here’s the tax bite for the winner