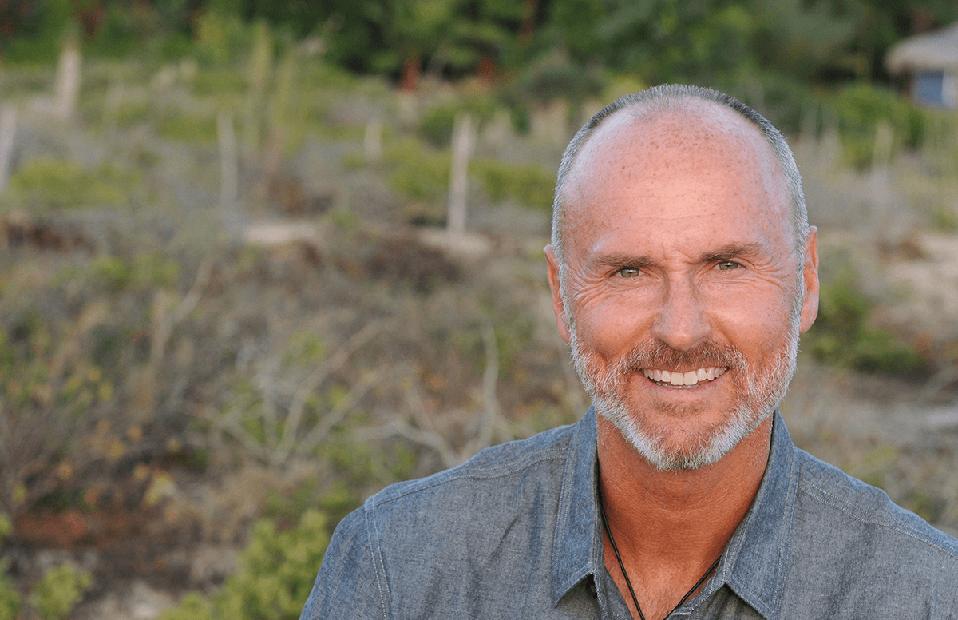 Influencer in Aging and hospitality entrepreneur Chip Conley coined the term “modern elder” when he jointed Airbnb at 52 as a strategic adviser and was twice the age of the average employee there. In the last year, he has opened the Modern Elder Academy, a boutique resort for midlife learning and reflection in Mexico, and published [email protected]: The Making of a Modern Elder. Conley calls the academy, which enrolled 500 students from 17 countries, “the first midlife wisdom school.”

Through his school, book and frequent lectures, Conley helps people in what he calls “middlescence” learn how to spread their wisdom and prepare for this new time of their lives.

Next Avenue: It’s been a big year for you. Tell me about it.

Chip Conley: Last September, the book [[email protected]: The Making of a Modern Elder] came out and I gave a TED Talk. And six weeks after, we launched to the public the Modern Elder Academy. Over the last year, I’ve given more than a hundred talks from the premise that I can feel a movement starting to arise that’s identified with the idea of rethinking the ‘midlife atrium’ — a space for how you want to live the rest of your life.

The era of three stages — learn, earn and retire — is evaporating. We are in an era with a lot more choices, which is also scary. The game of life is a bit less prescribed and has more freedom than it used to. And there are a lot of forces working against people, most specifically ageism in the workplace.

Can you tell me more about the movement?

It’s pro-aging and speaks to the idea that maybe elders will make a comeback, but in a new form. It’s about creating a world with intergenerational collaboration, where older people in the workforce can be partners with younger people and both have something to bring to the table.

A growing number of people are using the term ‘middlescence.’ It generally happens in your fifties. It’s a time when you move from accumulating to editing. Less ego, more soul. Less interesting, more interested. Less achieving and attaining, more creating a legacy and attuning.

It’s what the Modern Elder Academy has been doing in many ways. It’s so clear there’s a need for this. There’s such a gap between the societal and personal narrative of aging.

Where did the ‘Modern Elder’ idea come from?

I invented it. At Airbnb, they called me the ‘elder’ and I hated it. I said ‘I guess I’m a modern elder.’ It meant someone as curious as they are wise.

Why did you want to create the Modern Elder Academy?

As I started thinking about middlescence and adolescence, I discovered we created schools and tools for people to help them prepare for adulthood and I asked myself: ‘Why are there no schools and tools to help people understand what it means to be on the doorstep of elderhood?’

At the Modern Academy, it’s not about teaching reverence, but relevance. I get paid no salary; it’s a social enterprise. So far, we have five hundred alums from seventeen countries and our average age is fifty-four.

Seeing a forty-five-year-old investment banker who retired with money and no purpose walking with a sixty-two-year-old social worker with a lot of purpose but no money and who’s scared about ‘How the hell will I be able to afford longevity?’ is amazing. They learn from each other.

Wisdom isn’t taught, it’s shared. And we have a thousand years of wisdom in each Modern Elder Academy cohort of eighteen people.

Has the Modern Elder Academy turned out the way you expected? Any surprises?

We originally said you had to be forty-five to sixty-five. It quickly became apparent that we’ve had people from age thirty to age seventy-eight.

Another learning has been how important curiosity, connection and play are. The program is not just sitting in a classroom; it’s very experiential and social. We learn a lot of lessons in nature; some classes are on the beach.

Will the second year of Modern Elder Academy be different from the first year?

Yes. We’ll be offering three mastering weeks that go deeper into particular topics: How to find love after 50; Paul Hawken, the social entrepreneur and environmentalist, will be talking about purpose; and one will be on starting a business in midlife and beyond.

This is starting to show some growth in the workplace. The idea of retiring and rehiring is big now; people who retired in the past five years coming back part-time or full-time. I spoke at an HR [human resources] conference and someone said, ‘If you had come here a year ago, they wouldn’t listen to you. They are now.’

Lately, it seems as though some employers have been more willing to hire older job applicants and keep older employees because of the tight job market. Do you think this is a long-term trend?

I hope it’s a long-term trend; it’s definitely a short-term trend. I think the reason it will become a longer-term trend is that there’s more and more evidence of the value of age diversity in the workplace.

When I talked with you just before the launch of the Modern Elder Academy, you spoke about expanding it with small, intergenerational Modern Elder-inspired communities around the world. Is that still the plan?

I found out a day after the book launched that I had intermediate stage prostate cancer. So, I decided to take my time [expanding the idea]. What I’m doing more of is thinking of myself as a catalyst and the Modern Elder Academy as a role model for social entrepreneurs. I’m talking to places as diverse as Canyon Ranch and Hyatt about how they could potentially create their own version of midlife wisdom schools. My intention is less about putting dots on the map for the Modern Elder Academy.

A Resilient Economy Faces Substantial Policy Risks
5 Questions To Ask Yourself About Your Retirement Finances
92% of millennial homebuyers say inflation has impacted their purchase plans, but most are plowing ahead anyway, study shows
Chewy’s push into pet telehealth runs into regulatory hurdles, skeptical veterinarians
A Closer Look At Forthcoming Tax Guidance On Electric Vehicle Credits