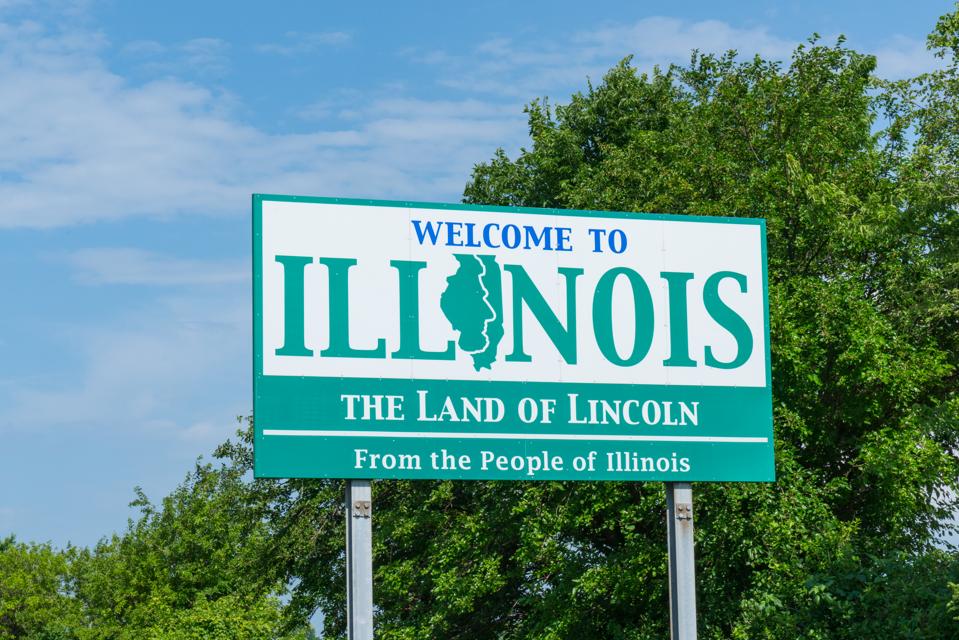 This is something of a postscript to last week’s articles on Chicago’s pension debt, as I ask myself how realistic the prospects for reform truly are, and try to tie up some remaining loose ends. In particular, with respect to the former, I’ve been chewing on statements made by State Senator Heather Steans (Democrat representing Chicago’s far north side/lakefront) at a City Club of Chicago forum, “The Pension Problem: What Happens Now?” (video and speaker bios at the link); she dashed any hopes that Mayor Lightfoot’s recent statements, however cryptic, might be an early indicator of renewed willingness for pension reform among the Illinois Democratic party generally speaking.

Instead, Steans listed, among potential solutions:

The “consideration model” in which participants give up some part of their future pension rights in exchange for something else (but she listed as an example something that wouldn’t fly, compelling participants to choose between future increases in their pay being pensionable vs. keeping their 3% compounding COLA – both of which are protected in the State Supreme Court’s interpretation of the Illinois constitutional provisions as they now stand);

The consolidation of local pension funds to reduce administrative costs and boost investment returns above what some small funds are now able to achieve (which, is, of course, only a partial solution and only applicable to those small local police and fire funds, without some state bailout which does not exist in the proposal as communicated but seems to be a part of Lightfoot’s expectation in her initial demand over the summer that Chicago get in on the deal, repeated in her recent statements such as those at the Crain’s editorial board) plus the possibility of the state injecting funds (with what money?) into those plans; and

“Looking at the amortization schedule” (she’s right that the old “Edgar ramp” in which the state deferred pension contributions was terrible but without a time machine. . . ).

“I get frustrated when people suggest that the Illinois Senate, the General Assembly in the state have not been doing things, however; in 2011 we implemented a Tier 2 pension system that dramatically changes pensions for employees hired as of 2011 on. That’s already done, so we’ve already made significant changes that upped the retirement age and that really changed the compounded COLA that folks get in the future. That’s been changed. It’s the legacy costs we’re dealing with.” (About the 14 minute mark in the video.)

And she rejected the possibility of a constitutional amendment eliminating the pensions guarantee, citing presumed union spending to get it voted down and to bring in lawyers to file suit against it.

But I shouldn’t beat up on Steans too much; after all, to her credit, she was willing to come and speak in the first place.

And it does raise the question: if good governance and a sense of responsibility to the people of the state are not enough to get Illinois’ legislators and Chicago’s aldermen to reform pensions – and they clearly weren’t enough to have prodded them to have funded them properly for generations past – what does it take?

I addressed the prospect of insolvency last week.

For Chicago, for the Muncipal Employees’ plan, if the city chickens out on finding the cash needed to pay its contributions as they ramp up, and increases contributions beyond the 2019 level only by the inflation rate, the plan becomes insolvent in 2027 even if it hits its current 7% annual investment return target; if there’s a market crash, insolvency comes sooner; if the city backtracks on its contributions to the other three plans (which are now further ahead on their contribution ramps and/or better funded) and reduces these even modestly, they also become insolvent.

Is this enough to hold Mayor Lightfoot’s feet to the fire? Maybe.

But the city pensions are only part of the trouble. For better or worse, at the state level, the pension plans, while at or near the bottom in terms of the 50 states’ pension funding levels (I’m hedging a bit because the comparative data is not updated for 2019), are not so dire as to predict insolvency at any point nearly this soon – except for the General Assembly plan, at 15% funded (and, let’s face it, the legislature will come up with the cash for this plan one way or another anyway), the state plans are all at least 36% funded, and all plans, combined, are 40% funded.

I have also urged readers, in various articles, to consider the Tier 2 pension reform that Sen. Steans is so pleased with – a reform which, without actuarial analysis guiding the design, is unsustainable in its own way. Among teachers, the newly-hired Tier 2 participants are actually subsidizing the rest of the system through their contributions, based on the current valuation assumptions. For the other plans, the situation isn’t that extreme but let’s take a look at the numbers from the consolidated report, which shows normal cost rates as a percent of payroll. The projections show rates up to 2046, and the key is to look at the rate in 2046, when all but the longest-service workers are Tier 2:

For the teachers, the normal cost rate is 8.3%, which is 0.7% less than the required contribution of 9% (page 56 of the report). Even so, this still includes some Tier 1 teachers and doesn’t even take into accout the fact that the pensionable pay cap will by that point limit pay to only somewhat more than half the salary of a teacher nearing retirement.

For state employees, the situation is somewhat better: for most employees, their benefit is only a supplement to Social Security (which teachers don’t receive), and their 2046 normal cost rate is 12.3% compared to a contribution of 8.5% for employees with Social Security and 12.5% for the minority without.

For city employees, various elements of the benefit design mean that none of the plans have the same subsidizing effect except in the short term while workers are young – except that the Chicago teachers, whose contribution requirements are identical to the state-system teachers and whose benefits are likewise nearly identical, appear to be receiving real net benefits from the plan – but my deeper dive suggests that it’s all very nearly a wash when adjusting for plan expenses and a retiree-medical accounting “trick.” And, again, even for those employee groups who appear to continue to have solid pension benefits, the pensionable pay cap will bite for increasingly-many employees.

So, on the one hand, I’d like to believe that the need to unwind some of the ill-conceived elements of the Tier 2 reform would be the impetus for a bargain struck to trade Tier 2 improvements for Tier 1 future-accrual/increase cuts. But at the same time, how long will it take for Tier 2 workers to make it to positions of power and influence in their unions? And how long before the pensionable pay cap begins to bite enough workers? (And, even so, some of the steepest impacts – aside from the pay cap – are on workers who terminate early in their career and will by definition never have power and influence.)

Which brings me to the third motivation: the ratings agencies. We know they’ve got enough power to deter Lightfoot from seeking a new ramp, and their negative reaction to a proposed re-amortization ramp from Gov. Pritzker may have been behind his decision to back away from this proposal. But their ability to put their collective feet down and say, “stop digging,” is not the same as an ability to prod the city or state leadership into putting these plans onto a truly sustainable path.

And, yes, as a reminder, that path is one I’ve laid out in the past – not my satirical proposal to hyperinflate the debt away, but a set of recommendations to move new employees (and potentially Tier 2) into their own risk-sharing system with fixed annual contributions paired with Social Security participation, a responsible paring down of Tier 1 benefits subsequent to a constitutional amendment, and the treatment of the remaining legacy debt as true debt without any game-playing.

As always, you’re invited to share your opinions at JaneTheActuary.com!

Bill Gates is ‘very optimistic’ about the future: ‘Better to be born 20 years from now…than any time in the past’
Ask Larry: Will Filing Early Lower My Wife’s Social Security Spousal Benefit?
The Future Of Economic And Workforce Development
Jeff Ubben speaks with Salesforce CEO as more activists target the software giant
AT&T shares jump as subscriber growth tops analyst expectations