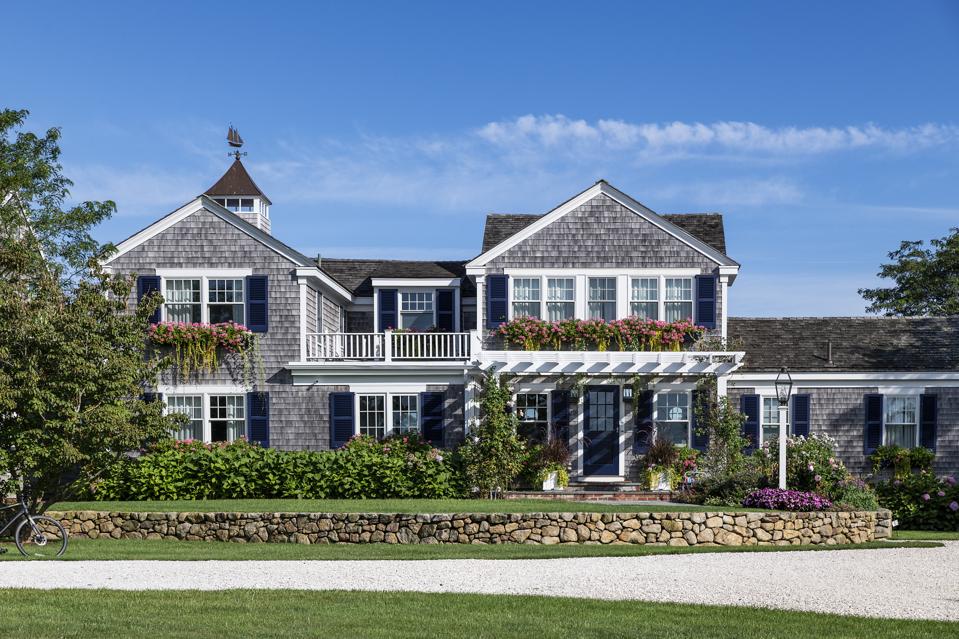 The wealth tax is having a moment. At least two current Democratic presidential hopefuls have proposed some form of the tax, and just today Sen. Bernie Sanders (I-VT) rolled out his own more detailed version of the levy. But such a tax raises several key questions. Two of the biggest: Can it be implemented in the United States? And how much money would it raise?

In a preliminary analysis of the issue, presented at a program this morning, the Tax Policy Center has concluded that:

Yes, it can be implemented, but it would not be easy. A significant amount of wealth held by the very rich in the US is held in hard-to-value assets. And the tax could be relatively easy for the wealthy (with access to the best lawyers) to avoid. In the best of circumstances, the IRS would need far more resources to enforce the tax.

It would raise a substantial amount of money, but likely less than its proponents believe. The amount of tax revenue a wealth tax generates would depend on how it is designed, what rates are imposed, and, crucially, on how the mega-rich respond to the new tax. Right now we can only guess, but revenue assumptions are highly sensitive to those behavioral responses. TPC estimates that three generic wealth taxes would raise from about $800 billion to about $1.6 trillion over 10 years.

TPC did not model the wealth taxes proposed by Sanders or Sen.Elizabeth Warren (D-MA). Rather it looked at three stylized versions in an effort to better understand some of the vexing questions such a tax raises. TPC estimates that:

After spending months sorting through the data TPC needs to estimate the effects of a wealth tax, my colleague Janet Holtzblatt found many more questions than answers. There is, for example, not even agreement on how much wealth there is in the US, or how much of it the super-rich hold. And if we don’t know that, we can’t know how much revenue a wealth tax can generate.

Merely multiplying total assets by a tax rate gets you only so far. You still have to take account tax avoidance and even evasion. And a wealth tax presents many opportunities for both: The wealthy can move assets to trusts and family foundations or shift property among generations.

Moreover, there is no reason to expect that compliance with a wealth tax would be better than with the income tax. Over 40 percent of the wealth of those with $100 million or more is in privately held businesses, which are notoriously difficult to value.  And that is just part of the challenge: Owners of these businesses routinely underreport income at rates ranging from 16 percent by partners in pass-through businesses to 64 percent by sole proprietors. It is likely that taxpayers similarly would underreport the value of those businesses on their wealth tax returns.

The IRS could keep up, but would need access to better third party data, more and better-trained audit and enforcement staff, and the ability to impose tougher penalties.

The US has some experience with all of this. Just ask local governments that often battle over property tax assessments with wealthy homeowners (and frequently lose). Or the IRS that struggles to administer the estate tax and the litigation that often accompanies it.

Other developed countries have had their own mixed results with their wealth taxes. In 1990, a dozen nations in the Organisation for Economic Cooperation and Development (OECD) imposed wealth taxes. By last year, it was down to three.  There appear to be several reasons of their failure.

Many OECD nations designed their wealth taxes with very low thresholds (as low as 67,000 euro—about $74,000—in Switzerland) but with many exemptions. For both political and valuation reasons, OECD countries at least partially exempted assets such as closely held business, pensions, personal residences, and collectibles such as antiques and artwork. The result: Wealth taxes were very tough to administer yet generated relatively little revenue.

France collected less than 0.25 percent of its revenues from the levy before it gave up and replaced its wealth tax with a property tax in 2018. Switzerland has had more success, but still collects less than 4 percent of total revenue by taxing wealth.

A wealth tax can generate a substantial amount of revenue, even if it less than its supporters hope. And we can learn from the mistakes of others. But as the Europeans have discovered, collecting the tax can be a lot of trouble, especially for the amount of money it actually generates.