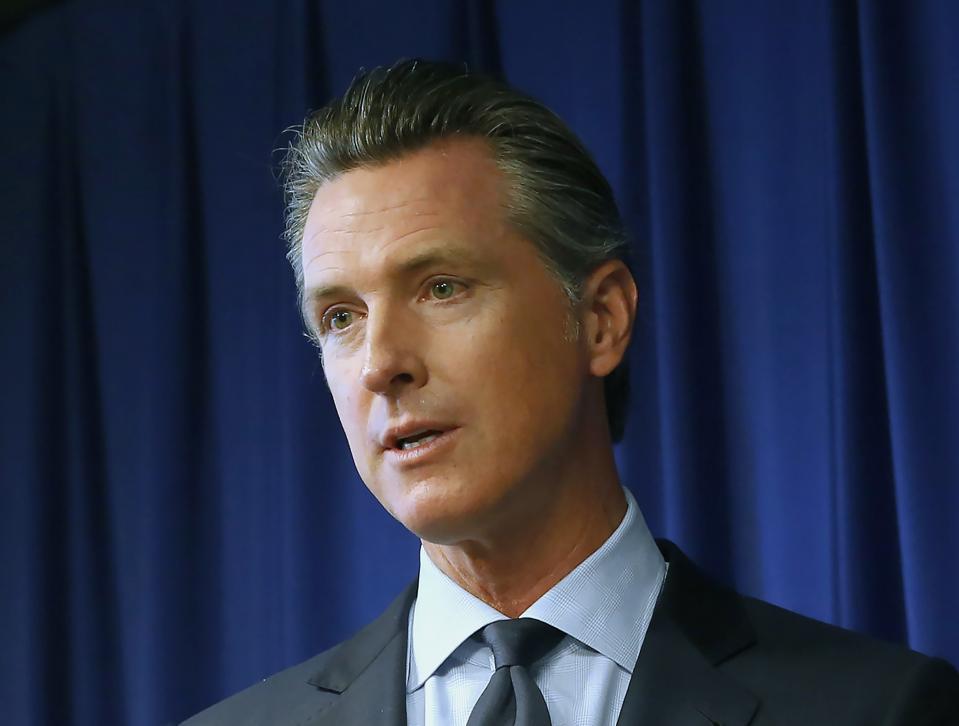 California Gov. Gavin Newsom signed a sweeping new law that could force gig companies like Uber and Lyft to reclassify their workers as employees. Yet even before he signed the bill into law, it was already clear that lawsuits will abound. On September 11, 2019, Uber’s top lawyer announced that new law or not, Uber will not treat its drivers as employees. Tony West, Uber chief legal officer, pledged that its drivers will remain independent contractors. Gov. Newsom called the bill “landmark legislation,” and it is slated to go into effect on January 1. Under the new rules, workers must be employees if a company exerts control over how they perform their tasks, or if their work is part of a company’s regular business.

Under the new law, California workers can generally only be considered independent contractors if the work they do is outside the usual course of a company’s business. It is the new law’s focus on what is the regular business of a company that was designed to reach companies such as Uber. However, Uber says it is really a technology company, and other companies can be expected to make similar arguments.

Can Uber or Lyft claim its drivers are ancillary, or somehow not the core, the very reason those rideshare companies are operating? Uber’s chief legal officer says the company is a tech company, a marketplace, and not a provider of rides. It’s an interesting line to draw, and one some others are sure to follow into litigation. Having employees triggers federal and state tax withholding, anti-discrimination, health care, pension, worker’s compensation and unemployment insurance obligations. You avoid these entanglements by hiring independent contractors, or do you?

If they are really independent contractors, sure, but labels aren’t enough. Worker status issues can come up almost anywhere, and not just from the government. Workers who sign contracts as independent contractors can still sue claiming they are employees. Third parties injured by an ‘independent contractor’ can sue saying he or she was really an employee, so the employer is liable. And much of that has already been happening. There are numerous legal tests used to determine who is really an employee. The legal standards come from the IRS, Department of Labor, state labor and unemployment laws, workers’ compensation, and more. In that sense, it is no wonder that employers can’t keep up. The IRS test is one of the more thorough ones, so it is often looked to even in other contexts.

Under the IRS test, to determine who is an independent contractor, the IRS says you must evaluate 20 factors, and assess whether you are controlling the method, manner and means of the work. No one factor is controlling. The duration of your work relationship is important, as is whether it is full or part time, professional credentials, flexible vs. rigid hours, who supplies tools and supplies, expense reimbursements and more. A written contract is key to independent contractor status, but that alone is clearly not enough. Are you paying for a job—like having someone put in a new kitchen—or paying for someone to work by the hour doing reception work? Determining who is an employee has always been a fact-intensive minefield.

Disputes are common, and many different agencies can second-guess your decision. There’s the IRS, state tax authorities, labor departments, and insurance companies. All of them scrutinize the status of workers. Signing a contract does not prevent the worker from suing and winning. Obamacare defines a full-time employee as someone who works on average at least 30 hours per week, or 130 hours per month. Independent contractors aren’t covered, assuming their status is legitimate. If your independent contractor classification doesn’t hold up, taxes and penalties can be crushing. No matter how you label someone, the substance of the work relationship will control, but it can take years for these disputes to really rise to the surface, and California wants a fix.

Given the huge stakes and the costs of having employees, it is understandable that some companies push the envelope with independent contractors. Traditionally, the substance of the work relationship will control. In that sense, California’s new law is supposed to make it easier, painting with a very broad brush. Uber took an early stand, even in advance Newsom signing the bill into law. The fact that Uber intends to defy the law and will surely litigate could well embolden other companies. In that sense, the architects of the law may not get what they bargained for.

Assemblywoman Lorena Gonzalez, the Democrat who authored the bill, said it is designed to stop businesses from gaming the system by misclassifying workers. Gig companies have stretched branding and worker classification boundaries with vast armies of “non-employees.” It is certainly true that the gig economy has changed the employment landscape in ways that would have been hard to predict. California wants to stop what it claims are “free-riding businesses” from passing their own business costs onto taxpayers and workers. But while many of the biggest companies such as Uber may ultimately end up being unaffected by the law, many smaller companies might end up being caught within a net that was really designed for bigger intended targets.