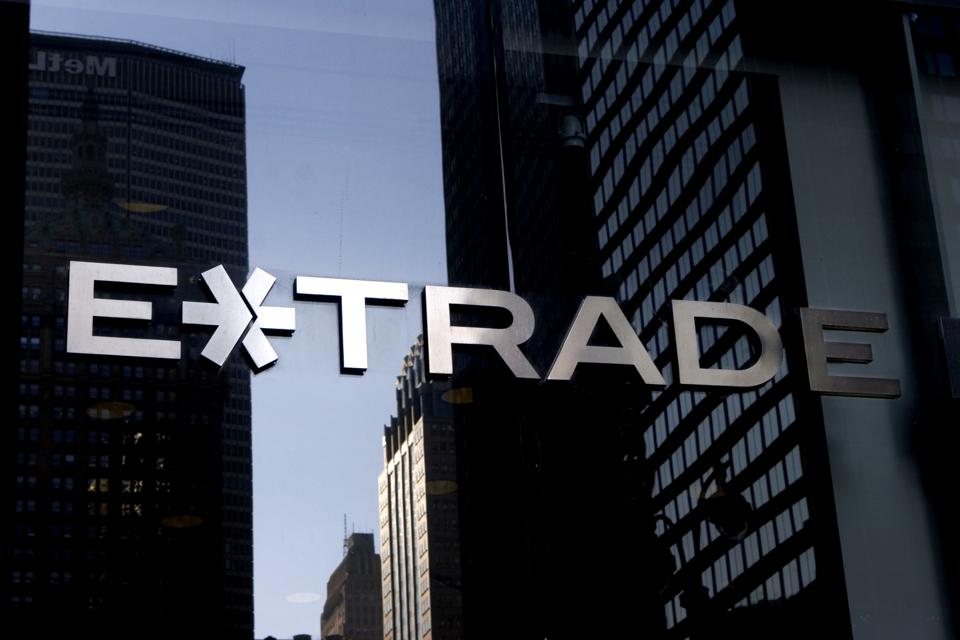 Topline: As the race to the bottom continues, slashing trading fees will eliminate billions of dollars of revenue for discount brokerage firms, although some may be better positioned to weather the impact.

What to watch for: How big of an impact it has on stocks—which have all dropped since their respective announcements: TD (27%), Schwab (15%) and E-Trade (14%).

Key background: Brokerage firms have been slashing fees and commissions for years as they jostle to stay competitive. This has resulted in a price war to  meet growing demand for low-fee investing products. Other big brokers like Vanguard and Fidelity have similarly moved to make trades cheaper (although they seem to be holding out for now on eliminating commissions entirely), while investing startups like Robinhood, with its free-trading platform, have ramped up pressure on big firms to do the same.

Three Resort Hotel Residences In Mexico Offering A Year-Round Vacation Experience
Black Friday online sales to hit new record, expected to top $9 billion
The fear of loss can cost investors big-time. Here’s how
Long Covid may be ‘the next public health disaster’ — with a $3.7 trillion economic impact rivaling the Great Recession
Holiday rush: Why investors may want to add retail ETFs to their cart