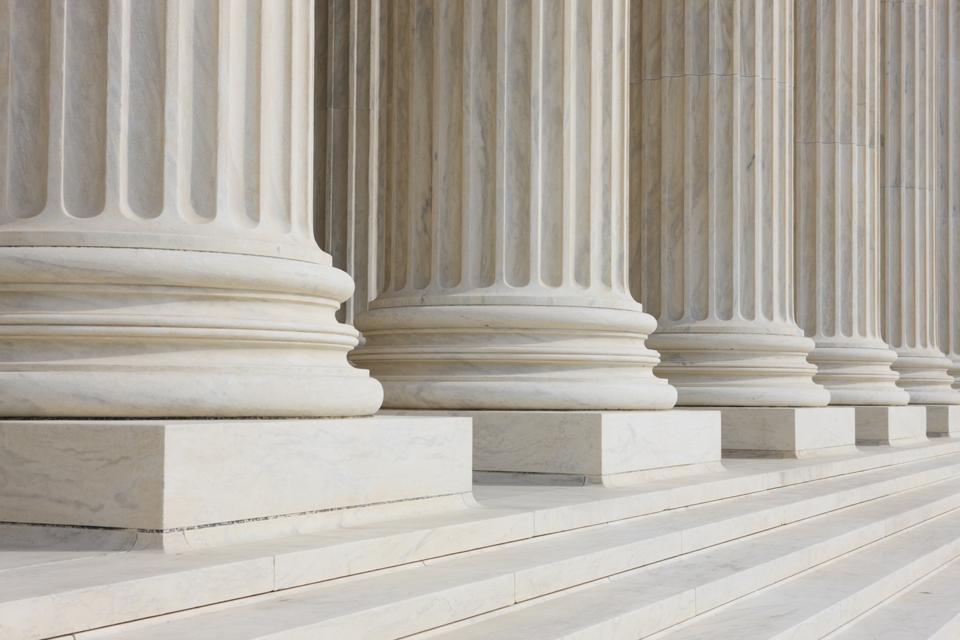 In a recent bankruptcy case, the court considered whether the recapture (repayment) obligation of the first-time homebuyer credit is a “tax” as applied to the non-discharge provisions of the bankruptcy code.

For home purchases and accompanying credits for tax year 2008, however, the credit had to be repaid (recaptured) over 15 years. See IRC § 36(f). That repayment was effectuated, basically, by taking the amount of the credit, divided by 15 (6 2/3%), and then adding to the tax return for 15 years. Generally, subsection (f)(1) provides that, “if a credit under subsection (a) is allowed to a taxpayer, the tax imposed by this chapter shall be increased by 6 2/3 percent of the amount of such credit for each taxable year in the recapture period.”

Under bankruptcy code sections 507(a)(8) and 523(a)(1), certain taxes are not subject to bankruptcy discharge. In this case, the procedural posture was a motion to reopen a bankruptcy case, basically to determine whether the repayment obligation was a tax that was discharged in the underlying bankruptcy.

The court acknowledged that two other bankruptcy courts had examined the first-time homebuyer credit repayment obligation—with those courts coming to divergent conclusions.

In In re Bryan, A.P. No. 13-1151 (Bankr. N.D. Cal. Feb. 27, 2014), the court held that the repayment obligation was a tax. That court expressed that, “while the new home buyer tax credit is ‘like a loan’ in the sense that it has to be repaid, the obligation to repay is imposed as an increased tax rather than a general obligation.”

On the other hand, in In re Betancourt, 582 B.R. 480 (Bankr. W.D. Mo. 2018), the court held that the repayment obligation was discharged in bankruptcy because it was a pre-petition debt that did not fit within any exception.

Here, the bankruptcy court considered Supreme Court precedent, which noted that labels are not dispositive of whether something is a “tax.” Rather, courts should consider the “actual effects” of the exaction. Moreover, the court, quoting the Supreme Court, noted that “a tax is ‘a pecuniary burden laid upon individuals or property for the purpose of supporting the government.’”

Employing that functional approach, the bankruptcy court concluded that the repayment obligation was a tax and denied the motion to reopen as futile.

This is only a summary of the case and some portions—including facts, issues, or analysis—may have been omitted or edited; if you need advice in this area, please review the case in its entirety and consult an attorney.

Anti-abortion states split on how to enforce ban, whether to prosecute or surveil doctors
Boom In Tech Support Fraud Targets Older Adults
Gimmicky Giveaways Will Only Make Inflation Worse
Top Wall Street analysts stand by these stocks as the first half of 2022 wraps up
Thinking About Medicare Advantage To Escape Part B? Think Again