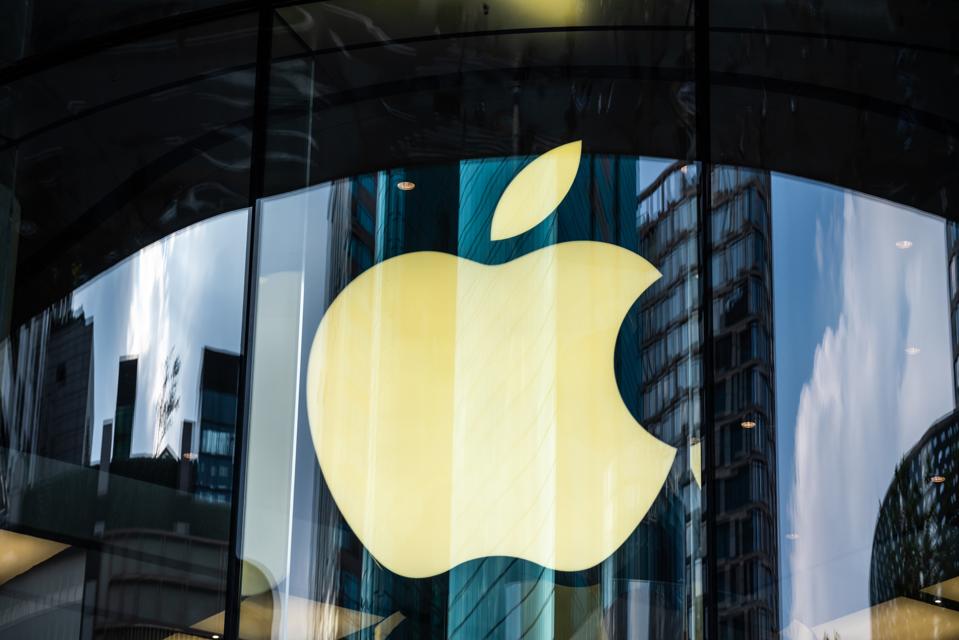 Tangent: Ireland has denied claims by the European Parliament that it behaves like a tax haven. The country was accused in March of “[displaying] traits of a tax haven and facilitate aggressive tax planning,” alongside Belgium, Cyprus, Hungary, Luxembourg, Malta and The Netherlands. Ireland’s economy has flourished in recent decades as aggressive tax policies and lower costs than other European capitals have wooed tech, finance and pharmaceutical companies..

Key background: Margarethe Vestager has talked tough on Big Tech in her first term as the EU’s antitrust enforcer but this case could test the limits of her powers.

Vestager already has one scalp from this campaign: Amazon in 2017 was ordered to pay $276 million to Luxembourg, its European headquarters, after similarly ruling that the Grand Duchy struck a sweetheart deal with the e-commerce giant.

The battle with Apple and the Irish government will be played for higher stakes with the case raising concern in Dublin that the trading bloc was infringing its sovereignty and internationally that EU was ripping up the rulebook on international tax.