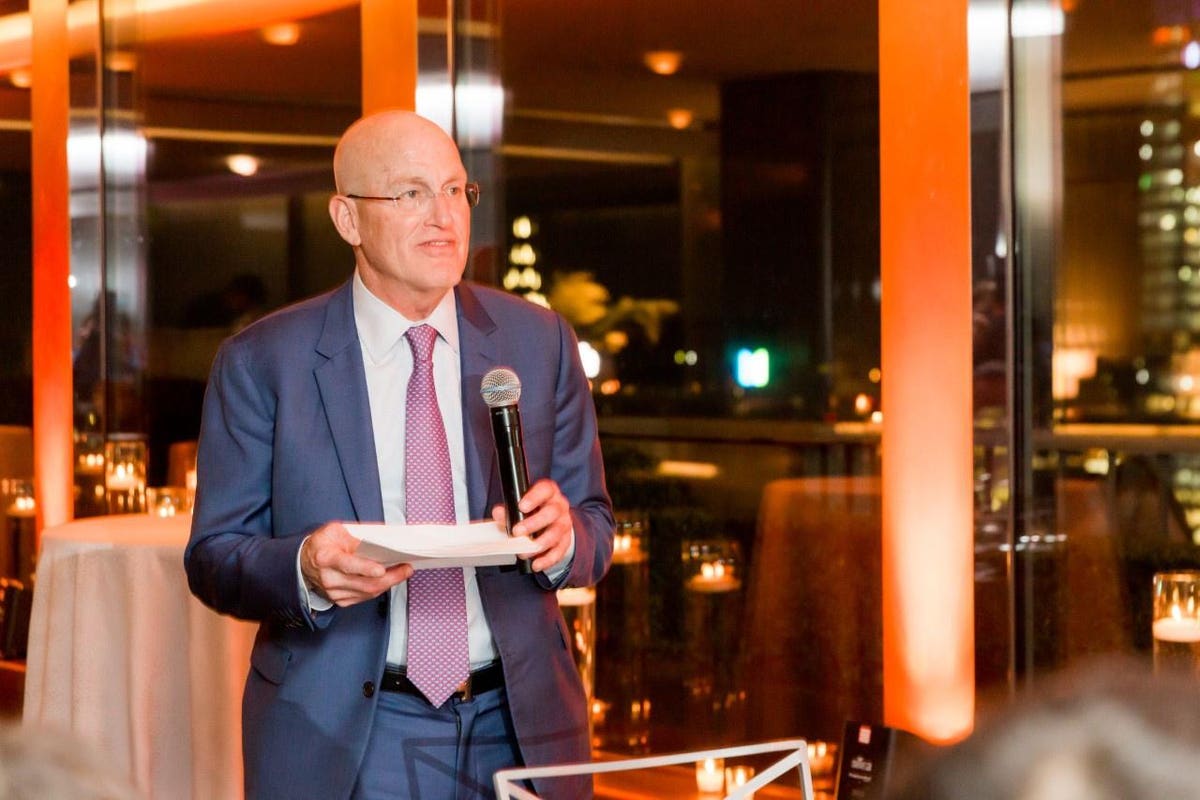 In March, “China Wealth” profiled MBP as a successful New York-based accounting company in China that is now on the move in Southeast Asia with plans to open an office in Singapore this month. (See link here.) It currently has about 150 staff and five offices in China.

Marcum LLP (ranked No. 15 by Accounting Today) and Friedman (ranked No. 33) this week disclosed a plan to merge Friedman into Marcum, creating a national top-12 accounting firm with approximately $1 billion in annual revenue and more than 3,400 employees, the two companies said in a press release.

MBP fits into that as a joint venture between Marcum LLP and Bernstein & Pinchuk; the new combination of Marcum LLP and Friedman, to be operated under the Marcum brand and headquartered in New York, would result in MBP absorbing Friedman’s Asia practice, which currently has two China offices, MBP said.

“The merger between MBP and Friedman’s China practice combined with our expansion to Southeast Asia will substantially increase the resources that we can provide clients in Asia by nearly doubling both the staff and the number of clients we serve in the region,” MBP’s Co-Chairman Drew Bernstein told me by email.

“Rather than licensing the Marcum brand to independent entities, our strategy is to provide a fully integrated, 24/7 service model in which teams on both sides of the ocean collaborate to reduce cycle times and access expertise across the organization,” he said.

“While there continues to be a lot of focus on the conflicts in the U.S.-China relationship, we continue to believe that the American capital markets offer unmatched advantages to growth companies in Asia who are willing to commit to rigorous financial reporting and governance standards. The merger plants a flag signaling our long-term commitment to this market,” Bernstein said.

The merger is expected to close in the summer of 2022.

44% of Americans work a side hustle to make ends meet — but it may not be an efficient way to earn more, says expert
The S&P 500 just had its worst first half in more than 50 years, which ‘stressed’ this classic investment strategy
Pending Home Sales See Surprise Rebound In May, But Experts Warn Housing Market Is ‘Undergoing A Transition’
Home Prices Finally Cooling Off? Market Slows In April, But Demand Remains High Despite Rising Mortgage Rates
Are Tesla Drivers Tax Dodgers?