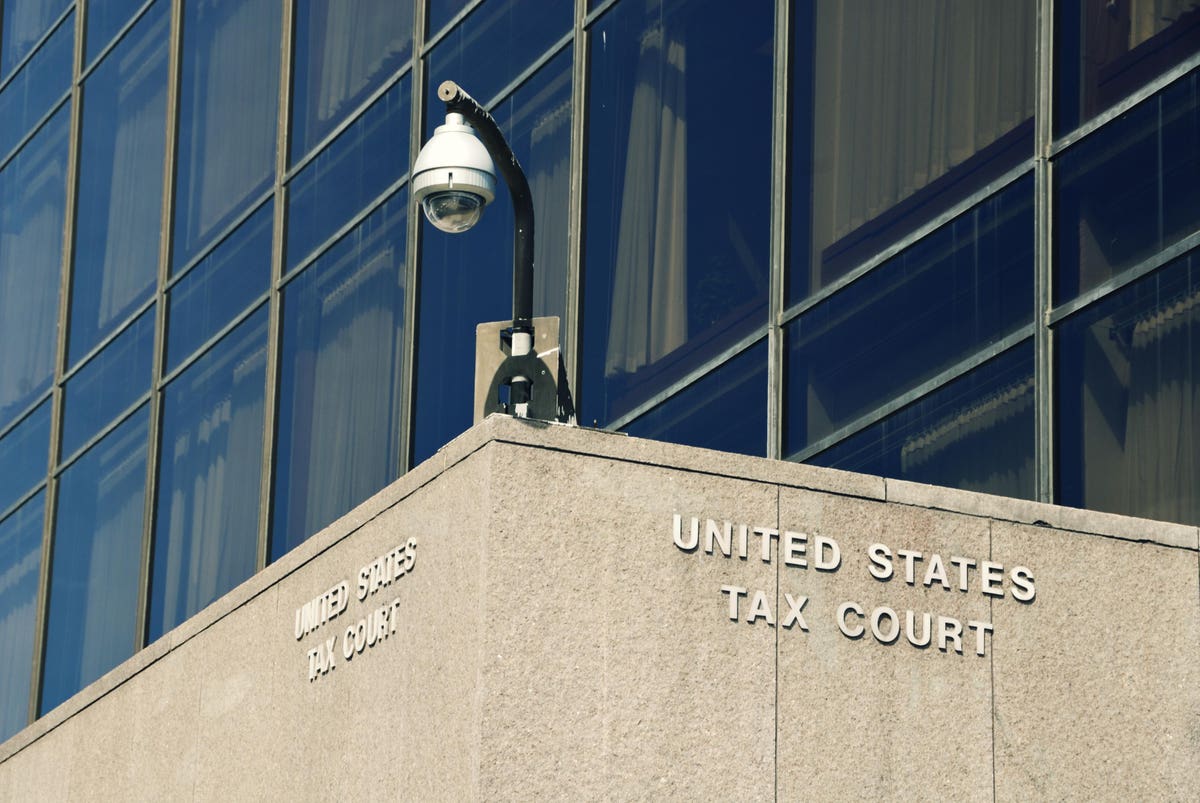 An opinion by Tax Court Judge Thomas Wells in the combined cases of Jessica Walters and her parents David and Jean Walters is unusual among hobby loss cases (Section 183). At stake was over $110,000 in tax and penalties for the years 2011 and 2012. The issue was whether the “green construction” activities of the family partnership, D&J Properties, apparently a non-TEFRA partnership, were entered into for profit.

According to the opinion, David and Jean had had some success with La-Z-Boy stores. They owned the real estate that three of the stores operated from. David developed an interest in green construction. He became familiar with the requirements for a building to be certified in LEED (Leadership in Energy and Environmental Design) standards. He has guest-lectured at Western Carolina University in their construction management program.

When Jessica graduated from law school she was not interested in the furniture business. During law school she had interned at the Carolina Mountain Land Conservancy. D&J Properties started to transition to an eco-friendly commercial and residential construction/consulting business. D&J sold the La-Z-Boy businesses, but kept the three buildings.

In 2006 the partnership bought a lot in Balsam Mountain Preserve. They built a “green home”, referred to in the opinion as Balsam Home.

Balsam Home was constructed with various eco-friendly systems and materials. In 2008, while still under construction, Balsam Home received the Energy Star Qualified Home Certificate, which certified that the home met energy standards established by the United States Environmental Protection Agency. Balsam Home was completed in 2009 and was awarded the USGBC LEED for Homes Gold Certificate (the highest LEED certification for homes) in April 2010. Balsam Home has (among other things) a wine cellar, a dry sauna, a putting green, indoor and outdoor fireplaces, a dog wash, and a fully functional greenhouse.

The home was sort of a demonstration project to promote their business and was open for tours. The IRS view was that there was a lot of personal benefit involved in the ownership and not much of a profit motive.

Code Section 183, which does not actually mention hobbies, was part of the Tax Reform Act of 1969. The IRS issued regulations in 1972. Both the Code and the Regulations are virtually unchanged since then, so we have nearly 50 years of relevant case law. I believe that the provision is misunderstood by many practitioners and that a more aggressive approach in this area is called for. Hence Reilly’s Eighteenth Law of Tax Planning – Honest objective trumps reasonable expectation. If you are willing to sacrifice over an hour of lifespan you will never get back you can watch me work the theory out in some detail in this video.

Here is the key takeaway. The regulations suggest nine factors to be considered in determining whether an activity is entered into for profit.

No single factor is determinative, and all facts and circumstances should be considered. Moreover, we do not resolve the issue of profit objective by simply comparing the number of factors indicating profit objective with those indicating the lack of such an objective

In the 332 opinions that I have analyzed, the judges usually don’t march through the factors, but when they do those caveats do not seem to mean much. I have found only one opinion where the factor score did not align with the decision and only one opinion in which the taxpayer prevailed on factor 1 and lost the case and only one opinion in which the taxpayer lost on factor 1 and won the case. It appears that carrying on the activity in a businesslike manner will make you a winner with your losses in a 183 case and failing to do so will make you a bigger loser.

But the Walters case stands out as we shall see.

The Factors For The Walters

The Walters were able to satisfy Judge Wells that they had sufficient expertise winning Factor 2. They also managed to convince Judge Wells, IRS protests to the contrary notwithstanding, that they spent sufficient time winning Factor 3. Given that the Balsam Home is real estate the IRS conceded Factor 4 – expectation of appreciation. Factor 5 – Success in carrying on similar or dissimilar activities – also went for the taxpayers. The history of losses – Factor 6 – was considered neutral with the real estate downturn helping to account for the losses. There were no occasional profits making Factor 7 go for the IRS. Factor 8 – Financial status of the taxpayer – was neutral as was Factor 9 – Elements of personal pleasure or recreation.

That’s a score of 4 to 1 in favor of the taxpayer, which according to the regulations does not necessarily mean the taxpayer wins, but as is overwhelmingly the case it was enough. But what about Factor 1 – Manner in which the taxpayer carries on the activity – ?

While the partnership’s books are replete with what might appear on their face to be personal purchases, the partnership maintained thorough records which might support a conclusion that it operated Balsam Home in a businesslike manner. The thoroughness of the records would have allowed the partnership to abandon unprofitable operating methods or improve its techniques in the future, which is consistent with having a bona fide profit objective. See Treas. Reg. §1.183-2(b)(1). Moreover, Balsam Home continually stood ready for tours and was held out to be a green residential show home. Considering the foregoing, we conclude that this factor is neutral.

What I refer to in my presentation as the “one factor to rule them all” ended up being neutral. I was quite excited about this as I thought it made the case unique. It turns out that it has happened twice before to John Sernett in 2012 and James Tinnell in 2001. They were respectively a losing case concerning car racing and a winning case concerning mining.

All in this opinion does not change my view on the overwhelming importance of Factor 1. What reinforces that view is that the manner in which you carry on the business is the factor that is easiest to do something about. And the things that you need to do like keeping accurate books and records tend to make life easier.

Lew Taishoff has Get Out Of The La-Z-Boy.

Bottom line is “(W)e recognize that the partnership’s efforts were not perfectly executed, but its actions overall fall in favor of a conclusion that it was seeking a profit.” T. C. Memo. 2022-17,at p. 17.

If you are a glutton for punishment you can get four hours of me talking about hobby loss from the Boston Tax Institute and get some CPE credits along with the entertainment.