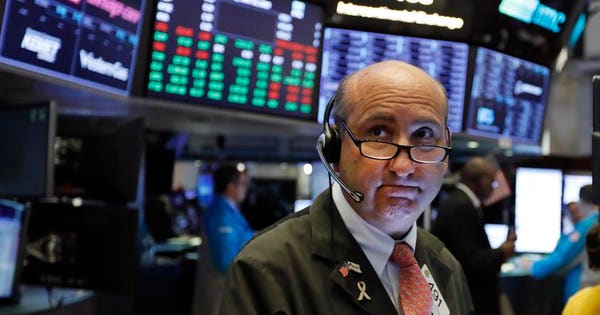 Bonds had benefited from a trifecta of cycle support. Not only were bonds in the strong period of seasonality as depicted in chart 1, but both the weekly and the monthly dynamic cycles pointed up.

US Notes have left the strong seasonal period.

The weekly cycle has turned down as we see below. Three of the four sell signals in the last year have been accurate.

The weekly cycle has peaked.

The monthly cycle is still rising. This cycle is likely to soften or limit the decline. It also suggests that the bond bull market is intact after September concludes.

The monthly cycle tells us that the longer trend remains up.

I can also add that sentiment is too bullish. These cautionary signs have been confirmed by the close on the weekly graph. Notes rose to a new high and then closed below the close of the prior week, a hook sell signal. This confirms the cycle sell signal. And, the bond breadth line has formed a series of lower highs. The period from the 14th to the 20th has been down 76% of the time since 1982. Pull backs will likely be limited to 128-129.