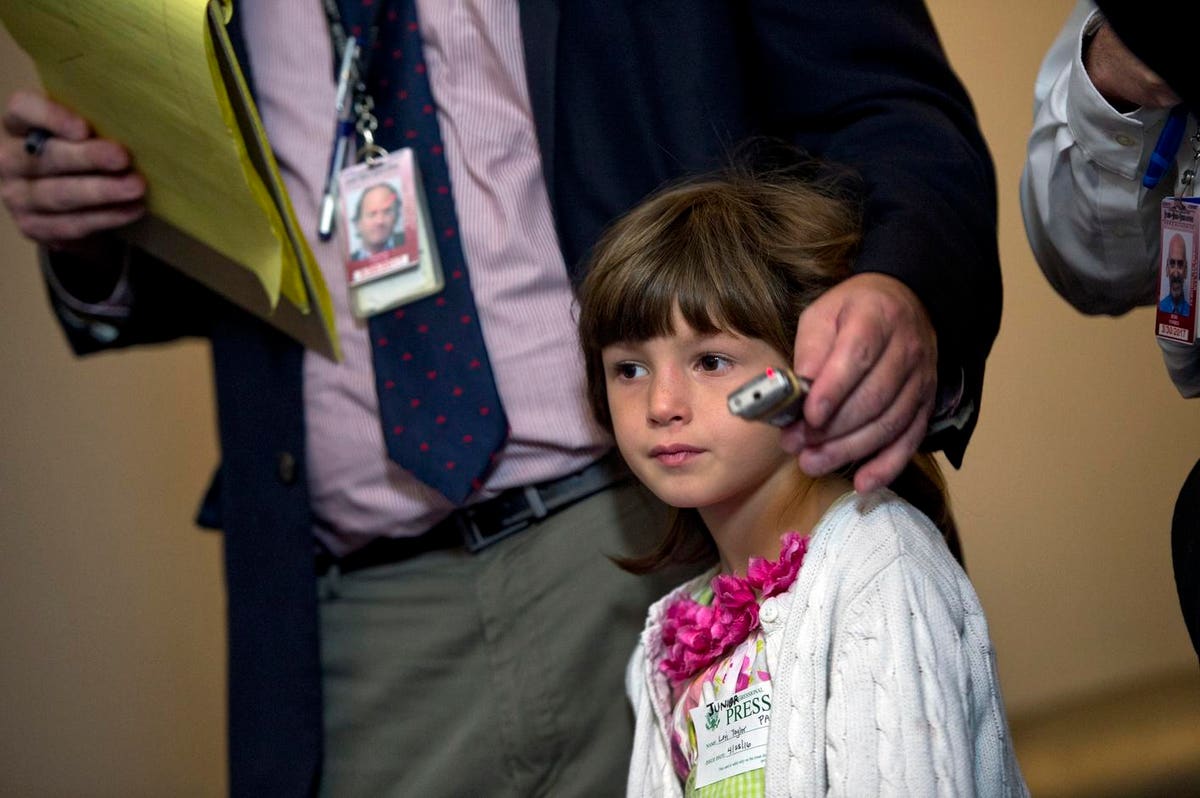 What can we do to prevent this onrushing tragedy? What policies will be bold and far-reaching enough to meet this critical moment? The answer might surprise you. But before I reveal a promising proposal circulating in Washington to address the situation, allow me to dispense with some of the go-to policy responses, which are regrettably insufficient to meet the crisis.

Why Not Just Expand Social Security To Solve The Retirement Crisis?

Unfortunately, today’s looming retirement crisis is so huge that making Social Security solvent and even expanding it won’t be enough to prevent this tidal wave of elder poverty.

Save Early And Often

It turns out, our parents’ advice to “save your money” is key to elder survival and prosperity. Simple math illustrates the amazing power of starting early and saving consistently. It marshals the most powerful force in finance, compound interest.

To get to $1 million by age 65, you can start saving $380 per month at age 20 consistently for 45 years with a 6% return. The magic is that a whopping 80% of that $1.0 million will come from investment earnings, not your own wallet or reduced consumption. Of course, this presumes you get paid enough to save that much—a pivotal requirement that can’t be taken for granted.

However, if you start saving $380 a month at age 50, you’ll only have $110,000 when you’re 65—not nearly enough to keep you comfortable in old age. Worse, only 38 percent of that money would come from return on investments, while the majority—$68,400—would come through daily scrimping and sacrifices to your quality of life. Starting at an older age may also require less risky investments and therefore lower returns. The earlier you save, the more the market does the heavy lifting.

To be on track for retirement, a 25-year-old employee earning average wages needs to save 16% of their pay each pay period in order to achieve a retirement-ready account balance of 11.1 times their final pay at age 67 (assuming a 6% return). Start at age 35 and you will have to save at least 25% of your pay. Start at 50 and you will need to save over half of your take-home pay. You see where this is going. It’s abundantly clear that while saving is critical, going it alone without a pension or policy support won’t be enough.

To truly meet this looming crisis head-on, we need a system where everyone, especially young workers, gets enrolled in a pension plan. Nearly half of Americans are not covered by a workplace pension plan.

A plan from the Economic Innovation Group is the only serious proposal in Washington that will cover most workers currently laboring without a pension. Every dollar a worker contributes will be managed in an efficient manner and the default fund will be diversified to get the largest risk-adjusted return possible. For eligible workers the government will add to the savings with a 3% matching contribution. Nobel prize winner Peter Diamond and Nicholas Barr support this approach. A large government plan can manage economic and demographic shocks better than a pure PAYGO system or a totally capitalized system.

This innovative blending of pensions and investment-driven savings offers our best current hope of stemming this impending crisis of elder poverty and economic precarity. You can learn more about the concept in this report. And if Washington is listening and learning, you’ll hear more about it soon.

Retirees may be focusing on the wrong risks to financial security, due to ‘exaggerated assessments of market volatility’
Why Mark Zuckerberg’s other big bet, outside the metaverse, is Whatsapp for business
Airbnb stock slumps despite record-breaking bookings
Use of credit cards, personal loans surges, but ‘it’s not a red flag,’ expert says
Here’s Why More Fed Officials Are Warning That The Market Is Getting Ahead Of Itself