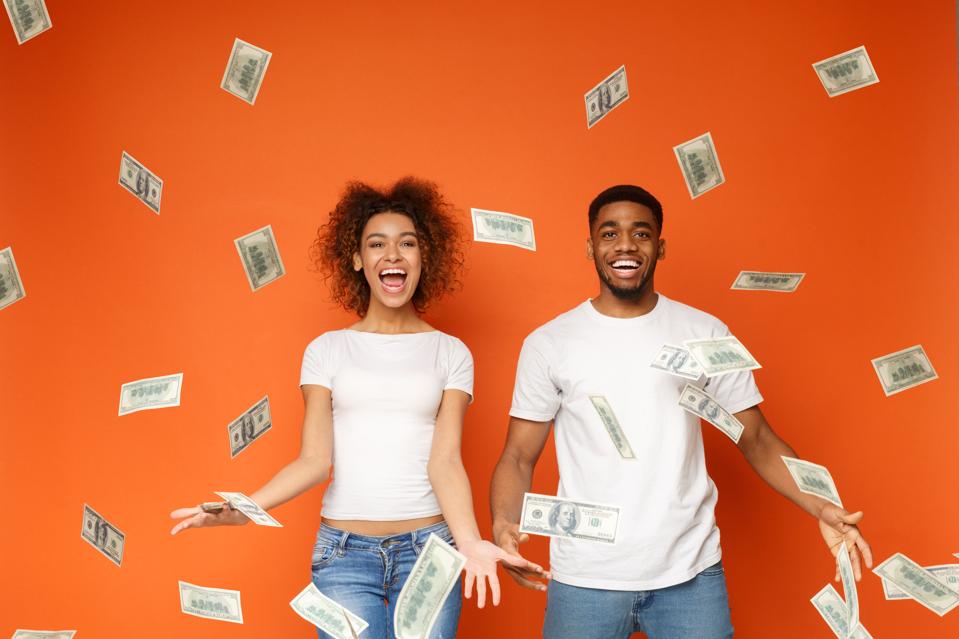 If your mortgage was originated in 2018, then it might be time to consider a refinance. According to new data, 80% of mortgages from last year carry an interest rate at least 0.75% higher than today’s prevailing rate (3.49%, according to Freddie Mac).

But 2018-borrowers aren’t the only homeowners who could benefit from today’s low-rate environment. Data from property analytics firm Black Knight shows that pre-2004 mortgagees could also save big. Nearly all of this cohort could shave 1.75% off their interest rate or more with a refinance.

In total, Black Knight says more than half of American homeowners with a mortgage have a rate at least 75 basis points higher than the current average. And 11.7 million of them? They have the credit score and loan-to-value ratios needed to refinance. It’s the largest share of potential refinancers since 2000 (when Black Knight first began tracking the metric).

For homeowners looking to tap home equity instead of just improve their rate, the news is also good. Total tappable home equity hit a record-high last quarter, clocking in a $6.3 trillion. The average homeowner has $140,000 in equity available to them via a cash-out refinance or other home equity product.

According to Black Knight, 76% of homeowners with tappable equity could access it “with little change to their existing 30-year-rate or perhaps even a slight improvement.”

Tappable equity is highest in the nation’s more expensive housing markets. In Los Angeles, for example, residents are sitting on $807 billion in home equity. San Francisco’s could tap $566 billion. Homeowners in Texas and Florida also have significant amounts of equity ($346 billion and $339 billion, respectively.)

Prime refinancing conditions aside, it seems many homeowners just aren’t ready to pull the trigger. According to the Mortgage Bankers Association, refinance activity dipped 2 percentage points last week, accounting for about 60% of all mortgage applications. It’s still 150% higher than this time last year, but activity has slowed notably in recent weeks.

According to Joel Kan, MBA’s associate vice president of economic and industry forecasting, economic uncertainty is largely to blame.

“Consumers continue to act on these lower rates, but the volatility in the market is likely leading some borrowers to pause refinancing and buying decisions,” Kan said.

Ulta Beauty boosts outlook, as shoppers keep splurging on makeup
A Conversation With Scope Art Show’s Founder Alexis Hubshman
Why Amazon CEO Andy Jassy didn’t immediately say ‘yes’ when Jeff Bezos offered him the role
Why Working From Home Could Come To An End
These 10 cars have the greatest potential lifespan — and 6 are Toyotas