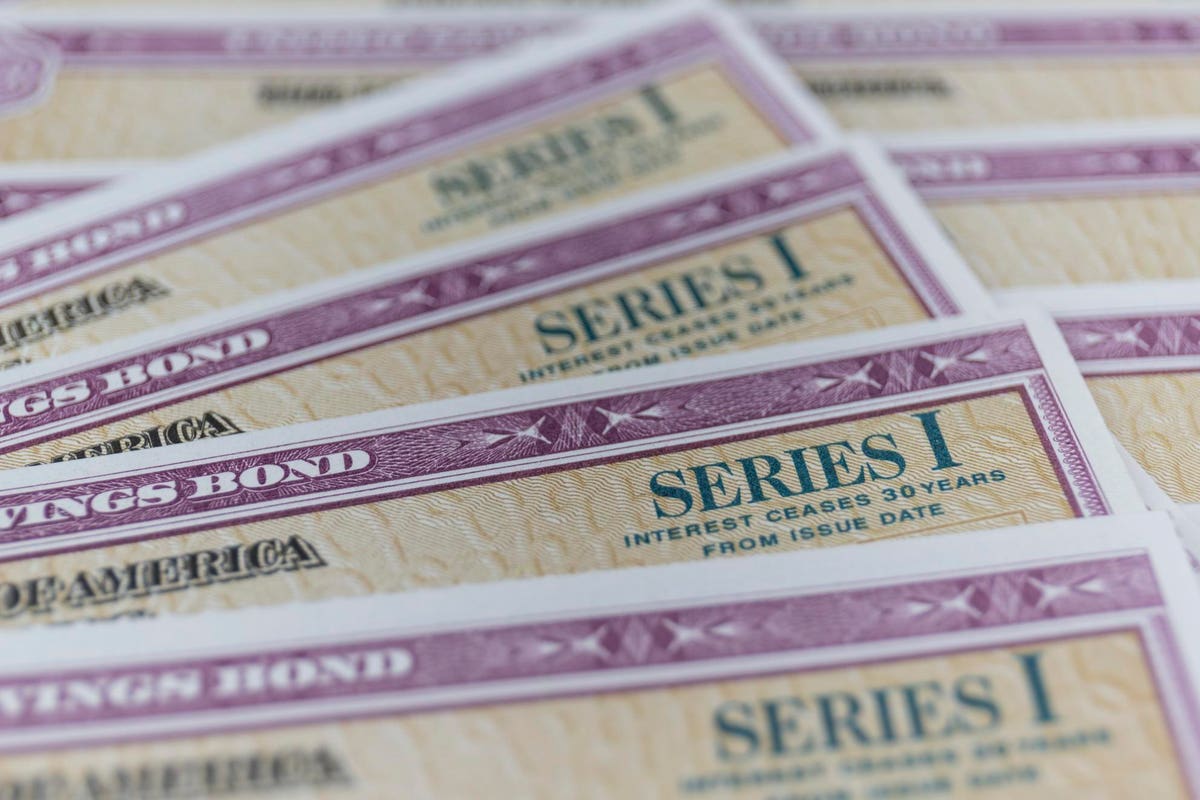 Series I Savings Bonds (aka I bonds) have several features that can be particularly useful for middle-income pre-retirees and retirees building their retirement income portfolio. They offer high interest rates (currently yielding 7.12% per year), guarantees of principal and interest, and long-term liquidity (with a few caveats).

My last two posts described I bonds in more detail and shared three ideas for using I bonds to fund retirement expenses in the next five to 10 years, when it can be more problematic to use volatile investments like stocks.

This post shares three more ideas for using I bonds to develop your retirement income portfolio and support the type of spending that might take place over periods longer than 10 years.

Idea #1: Substitute I bonds for conventional bonds and bond funds

Most retirees don’t want to invest all their retirement savings in stocks or real estate, since stocks can decline in value, sometimes significantly if there’s a stock market crash. Retirees typically want to hold some investments in fixed income investments, such as individual bonds, bond mutual funds, and bond ETFs, because during a stock market crash, either they don’t decline or they decline much less than stocks.  However, these latter investments carry interest rate risk—if interest rates rise, the value of the investment drops, depending on the maturity of the bonds or bond funds.

Another advantage: I bonds aren’t subject to state income taxes, so if you live in a high-tax state, such as New York or California, they can also help you save on taxes.

If your retirement assets are significantly invested in stocks, then a serious risk you face is called “sequence of returns.” There’s been a lot written about this risk—do an internet search of the term if you’re not familiar with it. The bottom line is, when the stock market declines significantly (which is inevitable during a long retirement), you’re better off stopping withdrawals from stock investments until your stock investments rebound. But that means you’ll have less money to spend at that time.

One strategy to address sequence of returns risk would be to build a buffer fund of I bonds to draw upon for living expenses when you stop making withdrawals from your stock investments. I bonds would be particularly good for this purpose, since they’re liquid after one year of purchase, and your interest earnings aren’t subject to federal income taxes until you withdraw them.

I bonds can also be gifted to others, such as your adult children. Then that adult child could use the I bond to pay for the education of their own children, your grandchildren. The limits on the amounts you can purchase each year apply to each person, so in a calendar year, you could give each adult child I bonds in amounts up to $10,000, in addition to buying these amounts for yourself and your spouse if you’re married.

The features and caveats of I bonds as described in my prior two posts also apply to the ideas in this post. Please see those posts if you haven’t read them already to make sure you more fully understand their pros and cons.

If you’re thoughtful about your investments, however, Series I Savings Bonds are a good example of where Uncle Sam can really help you in your retirement!